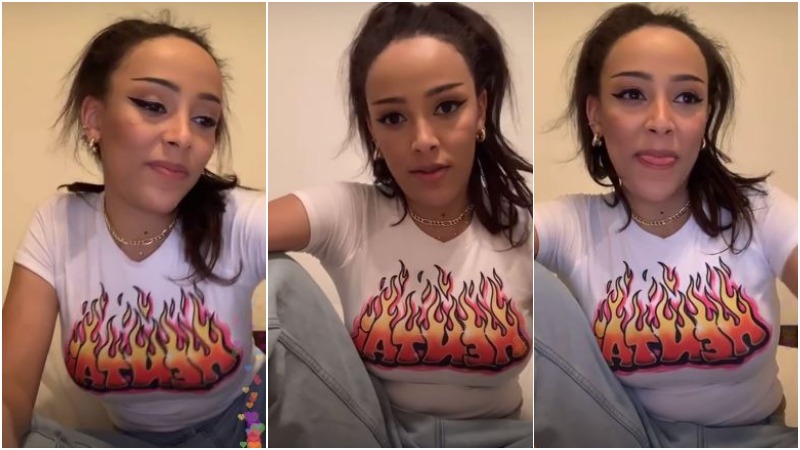 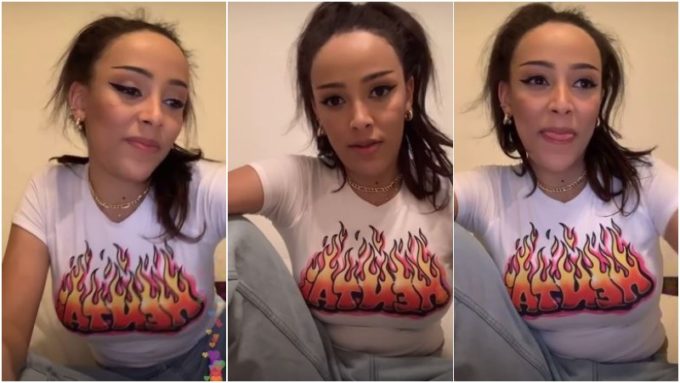 Doja Cat has been embroiled in a controversy over the last few days where she was accused of using racist terms and chatting fondly with White supremacists in chat rooms in the past.

This came to light after some users shared a photo and a couple of videos showing the singer-rapper dropping questionable comments during conversations on TinyChat with white folks who were known to be from alt-right/incel community.

After #dojacatisoverparty started to trend on Twitter continuously over past two days, Doja issued an apology on Instagram. “I want to address what’s been happening on Twitter,” she said. “I’ve used public chat rooms to socialize since I was a child. I shouldn’t have been on some of those chat room sites, but I personally have never been involved in any racist conversations. I’m sorry to anyone I offended.”

What added to it was discovery of a song named ‘Dindu Nuffin‘ which allegedly references a racial slur (for “didn’t do nothing”) for Black people complaining about police brutality. Some Twitter users alleged that the song was made to poke fun at the death of Sandra Bland, a Black woman who died in police custody in Texas under mysterious circumstances back in 2015.

On Monday night, Doja took to Instagram Live to speak on all of it. The rapper-singer made bullet points of all the allegations against her and addressed them one by one, confidently and patiently. She denied that she used any racist slurs on the TinyChat platform and that she gets any pleasure out of interacting with openly racist people on the platform. She even mentions that when she was a moderator, she would often ban some people who made questionable remarks.

On ‘Dindu Nuffin’, Doja said the song was never made with the intention of poking fun at a black woman who passed away and that it’s one of the most ridiculous made-up rumors she’s heard.

The ‘Say So‘ hit maker went on to talk about her personal life and allegations that she only dates white people. She said she doesn’t pick her lovers based on their race or religion. “If I love someone, I’m not f*cking looking at their skin color,” she said. Watch the full, half an hour session above.

Towards the end, the artist who is of South African and Jewish descent, addressed the uproar by some in the gaming continuity who were disappointed that she didn’t go topless on achieving a number 1 song, as she promised.