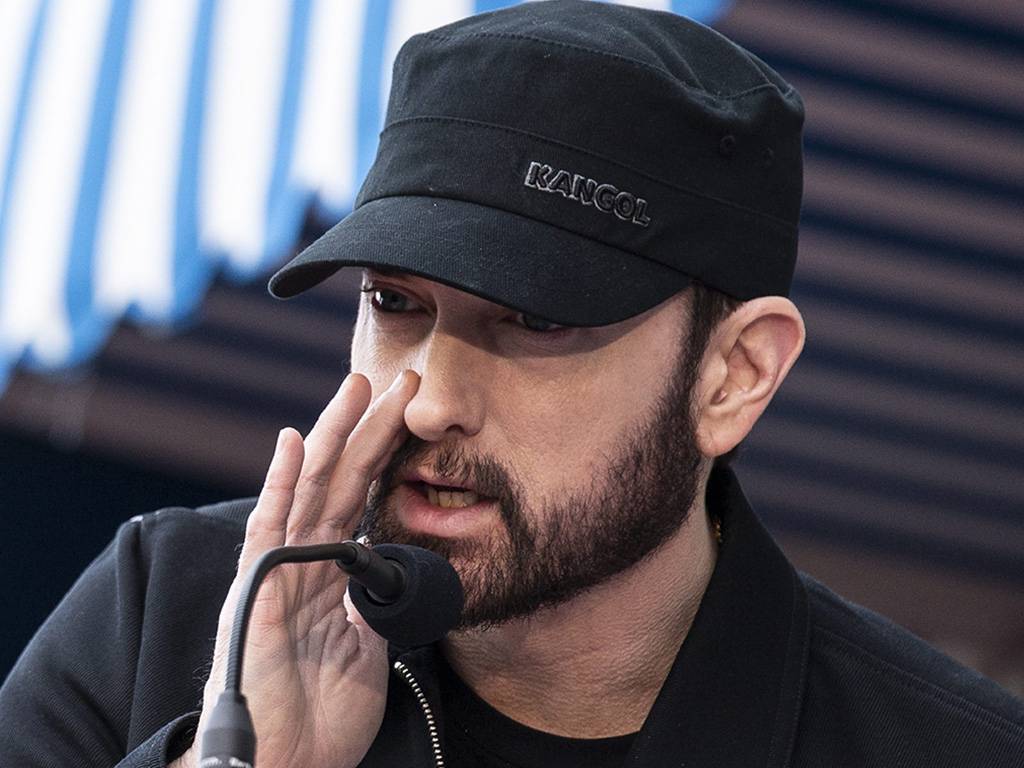 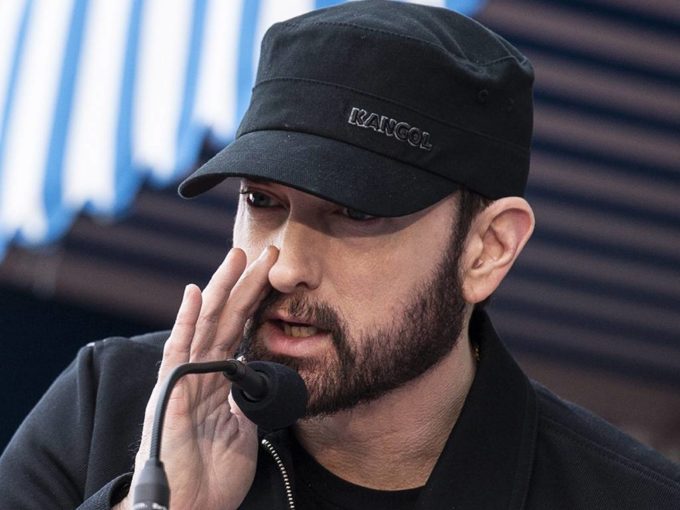 On May 23rd, Eminem celebrated the 20th anniversary of his classic album The Marshall Mathers LP. Certified diamond by the RIAA for moving more than 10 million copies in the US alone, it also won the GRAMMY for Best Rap Album in 2001 and marked a major shift for Rap music in Pop culture.

On Wednesday, the legendary rapper hosted a listening party for the album on his website where he took part in the chat and answered some fan questions. Of course, there were thousands of listeners who wanted to ask Em something which made the chat room freeze every now and then.

Listen to the live stream of The Marshall Mathers LP on the site – I'll be in the chat! 3PM ET Link in bio

However, Em did manage to answer a bunch of questions like his dream collaboration (Andre 3000), his favorite 50 Cent album (Get Rich or Die Tryin) and song (‘Places to Go’), his favorite project out right now (Young M.A. ‘Red Flu‘), favorite cereal, favorite actors, the most underrated rapper in his opinion, his favorite song & beat, and more. We managed to compile everything together — take a look below.