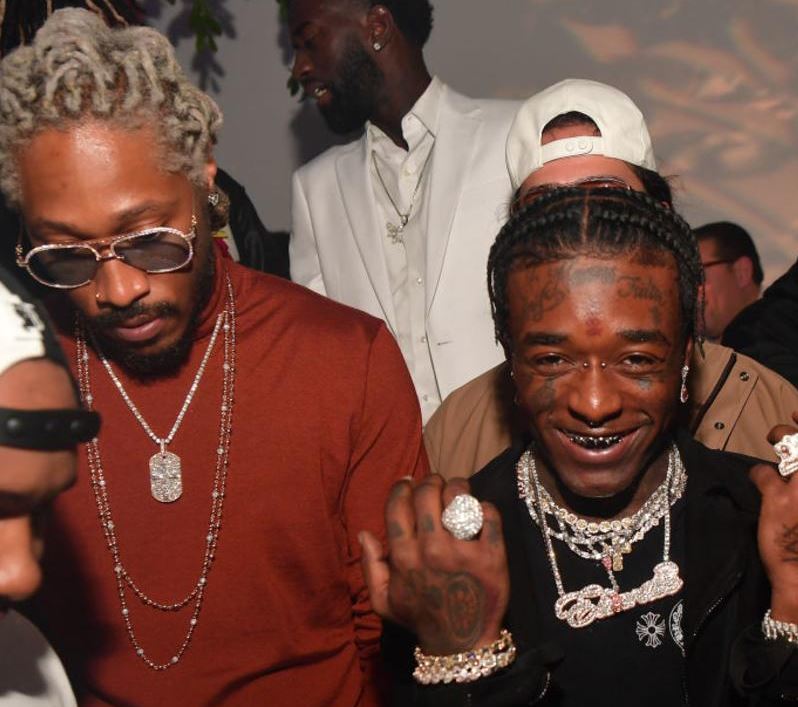 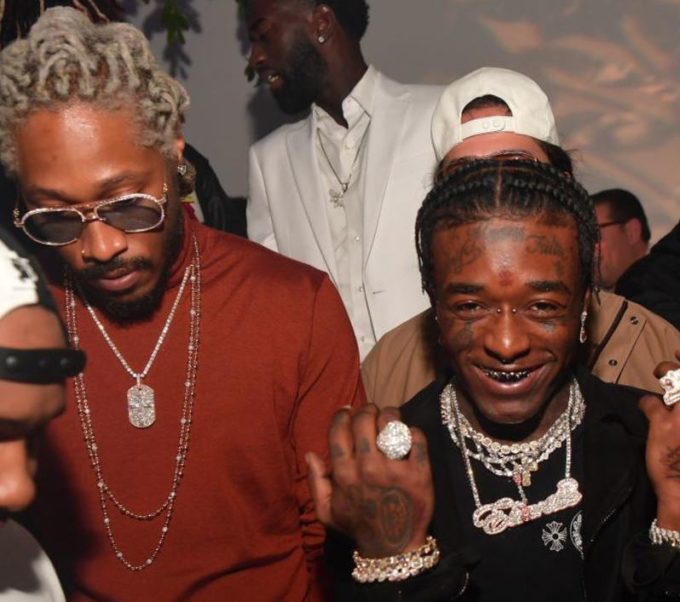 But before that, he’s giving fans a chance to listen to the Lil Uzi Vert-featured cut ‘All Bad’. The Atlanta rapper adopted an interesting strategy to reveal the song to fans. He pointed them to 149 sites with the “highoff” domain but only one of them was streaming the track before switching to another URL.

“One of these URLs is playing a leaked track from Future’s new album,” read Future’s Instagram story. Of course, it didn’t take too long for listeners to find the record. Press play on the bouncy song below.