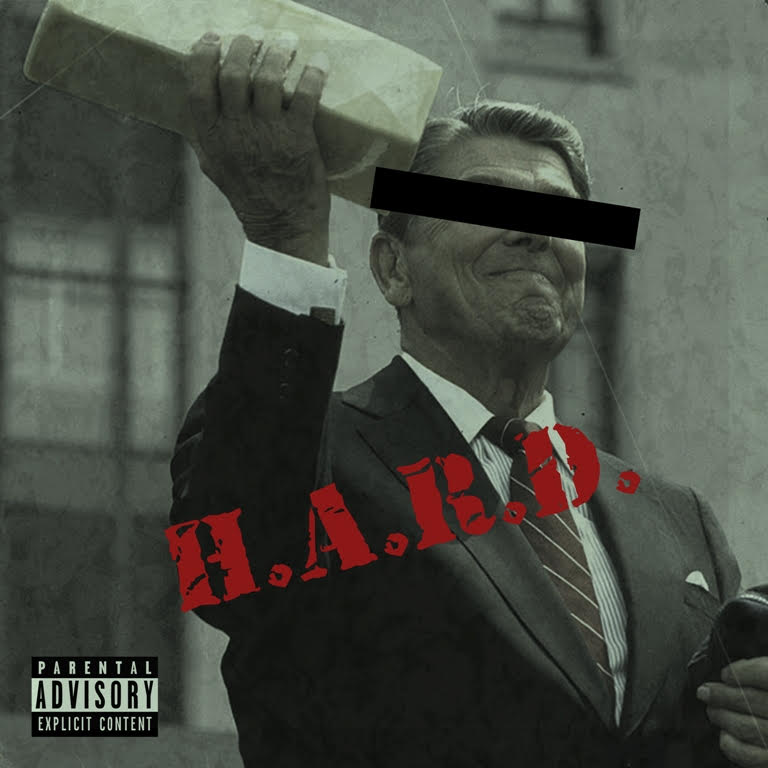 Last week, Joell Ortiz and KXNG Crooked made the surprise announcement that they will be releasing a joint project called H.A.R.D. (Housing Authority Rap District).

The first single, the title track produced by Heatmakerz, was received very well by fans. The former Slaughterhouse members have now revealed the official tracklist for the album. As you can see, the 8-song set features no guest appearances but the production lineup is quite solid.

Joell & Crooked’s H.A.R.D. features production from illMind, Erick Sermon, Apollo Brown, Heatmakerz & J.U.S.T.I.C.E. League and will be released on May 29th via Mello Music Group. You can pre-order your copy here.