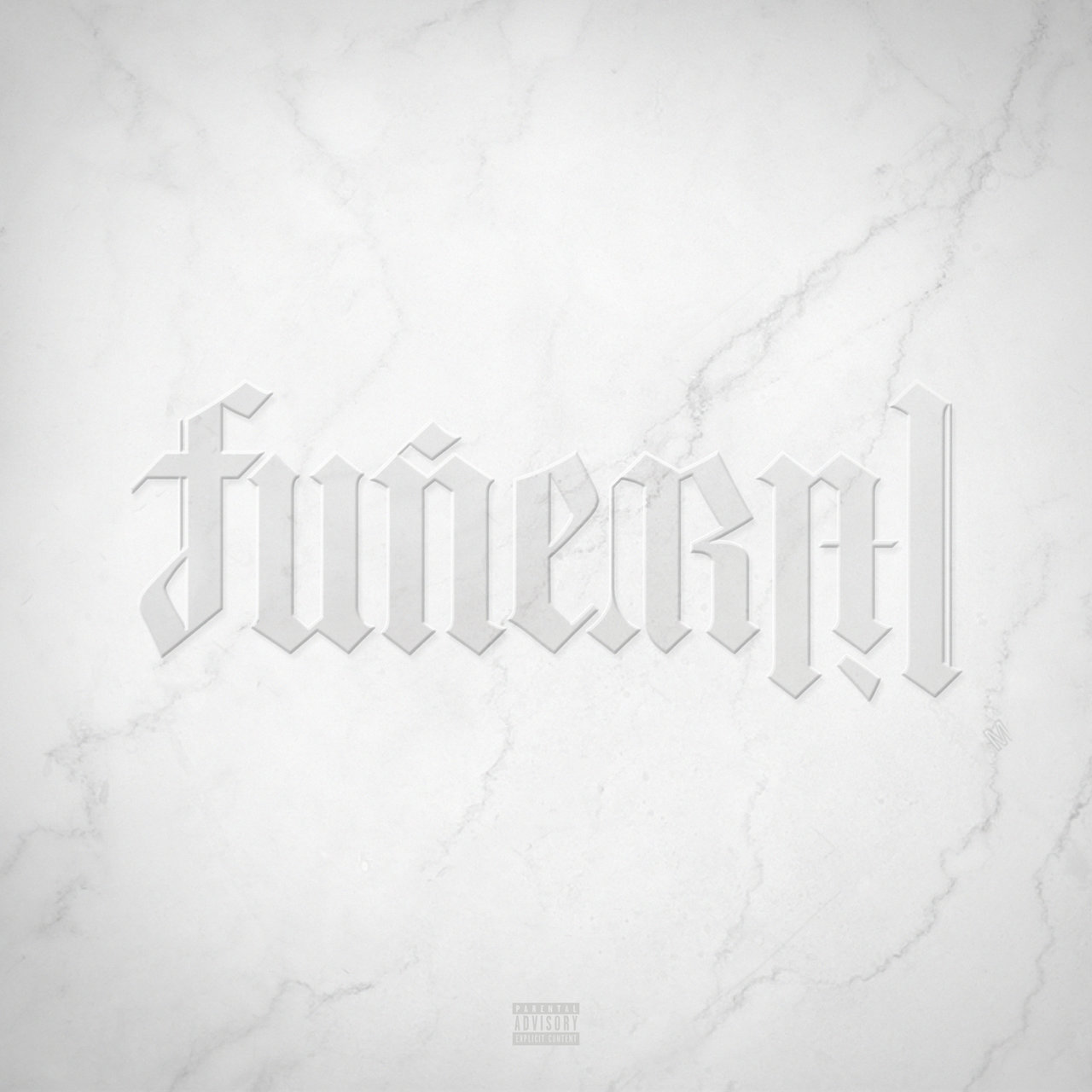 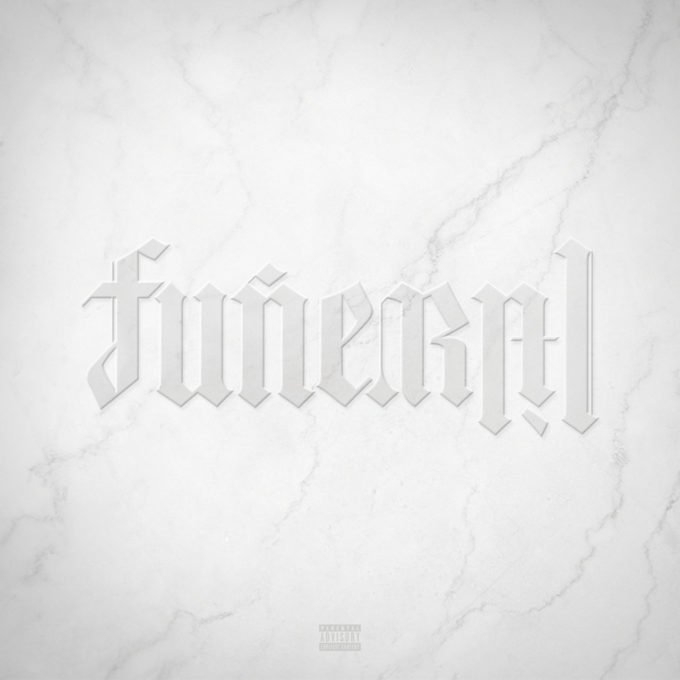 Lil Wayne announced today that along with another big episode of his new and successful radio show Young Money Radio, he was going to be releasing some new music. For those that were expecting just one new single, there’s a treat in store.

Like many artists have been doing these days with their new releases, Wayne has put out the deluxe version of his last album Funeral that he announced last month. On it are 8 new bonus tracks with features from Doja Cat, Tory Lanez, Lil Uzi Vert, Benny The Butcher, Conway and Jessie Reyez. Right now, you can stream them here on YouTube or below on Apple Music, Spotify or TIDAL.