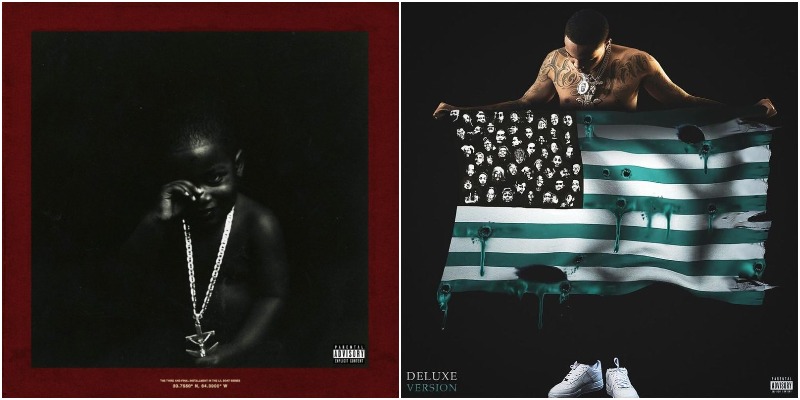 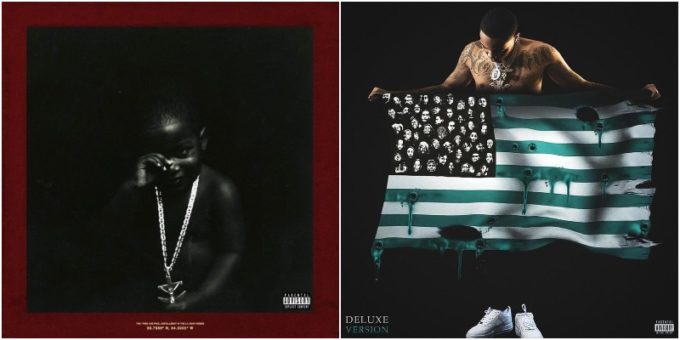 UPDATE: The final numbers for last week’s releases are in. Yachty debuted at #14, selling 34,164 copies of his album first week with 3,722 coming from pure sales.

Just behind is G Herbo who sold 28,313 of PTSD after putting out the deluxe version. He sits at #16.

Killer Mike and El-P weren’t originally supposed to put out RTJ 4 last week but they decided to release the album on Wednesday instead of today. Even in just two days, they managed to sell 34,609 copies first week, debuting at #12.

In the middle of chaos gripping America following death of George Floyd in Minneapolis, a few albums released this past Friday.

Music releasing in these times is always tricky as some believe it’s a relief from the mayhem while others says artists should “read the room” and withhold the drops. Lil Yachty released the third and final installment on his Lil Boat series with guest appearances from Drake, DaBaby, Young Thug, Tyler, The Creator, Lil Durk, Future. HDD projects that the album will move 35-45k copies in the first week with about 4-6k coming from pure sales.

G Herbo shared the deluxe edition of his PTSD album as well, adding as many as 14 tracks to the original and features from the likes of Lil Uzi Vert and Lil Durk. The album is currently expected to move 24-27k copies in the first week.

Lady Gaga’s new album Chromatica will have an easy way to the number 1 spot this week with total activity projected at 265-285k (205-220k pure sales).