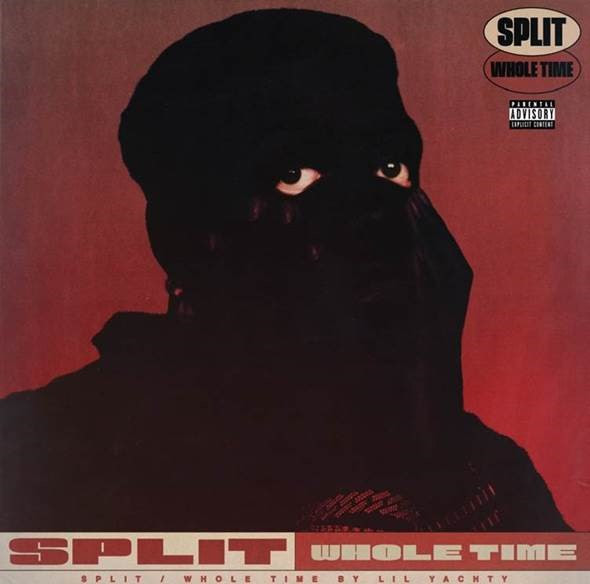 Lil Yachty is set to release his new album Lil Boat 3 later this week on May 29th.

Today, the young Grammy nominated rapper has shared a new song called ‘Split / Whole Time’ along with an accompanying video which is shot in a fun environment with the homies. Watch it below. The tracklist for the album hasn’t been revealed yet but it will feature the previously released single ‘Oprah’s Bank Account‘ with DaBaby and Drake.

Lil Boat 3 (Quality Control Music/Motown) will be the third and final installment of his Lil Boat trilogy.