Listen To A Snippet Of A New Drake & Headie One Collaboration 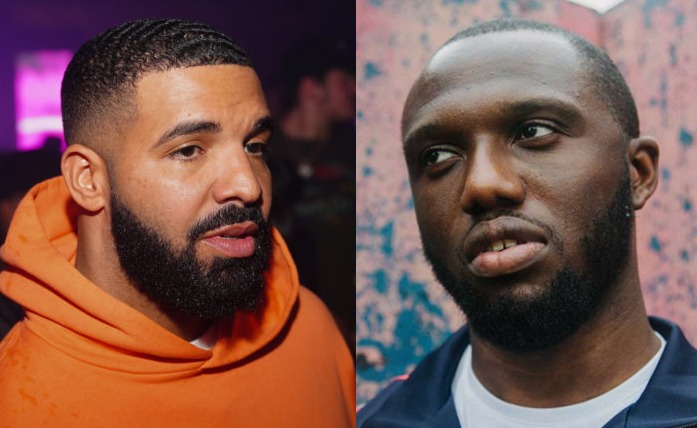 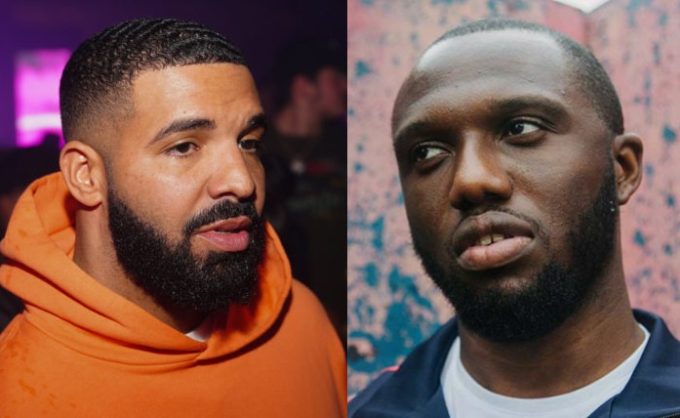 Late last year, Drake hopped on the UK Drill wave with ‘War‘ which ended up appearing on his last project Dark Lane Demo Tapes. On there was another Drill song with Fivio Foreign and Sosa Geek called ‘Demons’ which fans loved too. It looks like another song in the same lane could be on the way.

This one seems to be a collaboration with Headie One, a UK artist who is a pioneer of its Drill scene. You might remember around the release of Scorpion when Drake did a Behind Barz freestyle that he said “shh” a couple of times to end bars. That’s a style that Headie popularised on ‘Know Better’. Fans have been calling for a record from the two ever since and it looks like their wish is coming true.

You can listen to a snippet of the collaboration below.