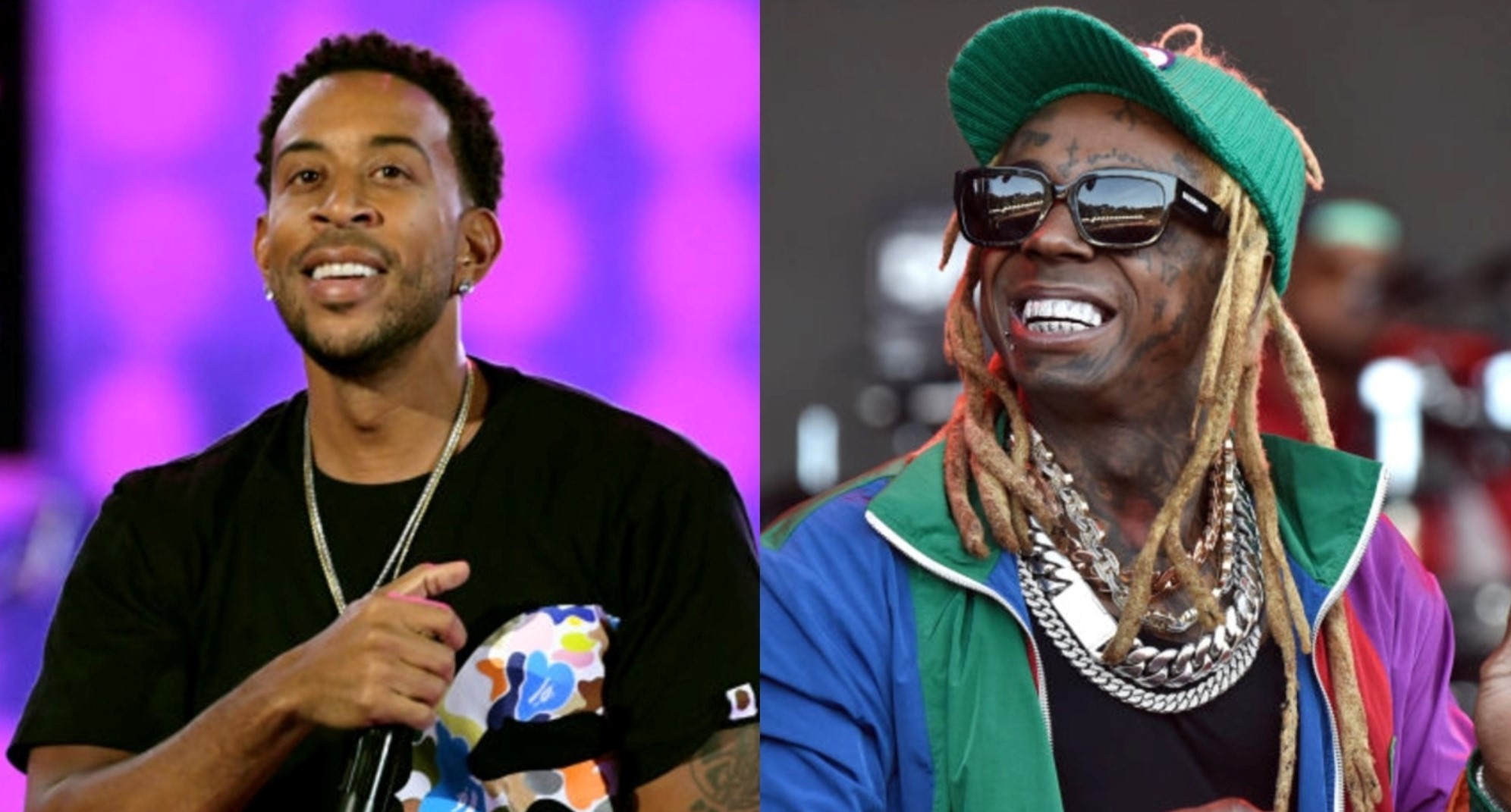 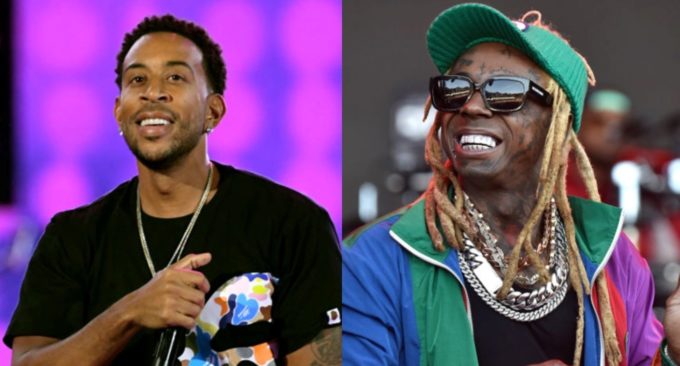 If you remember, Luda first previewed the track during his epic VERZUZ battle on Instagram Live with Nelly last week where he also announced an upcoming joint project with Usher and Lil Jon. When fans heard the preview, a few eyebrows were raised at the lyrics of the songs — most specifically some of the celebrity name drops.

The veteran rapper references on the new single celebs like Bill Cosby (“The world’s screwed if n*ggas pourin’ drinks like Cliff Huxtable”), R. Kelly (“I love R. Kelly but around my daughters I’m not comfortable”), 6ix9ine (“I say love or hate / Still no snitchin’, that’s a 6ix9ine”) and more. This one’s produced by Timbaland with whom he’s reportedly recorded over 12 new songs. Stream it below.