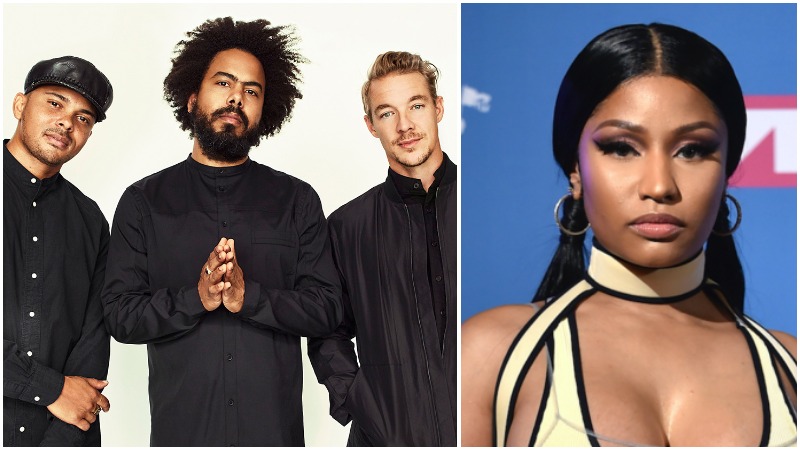 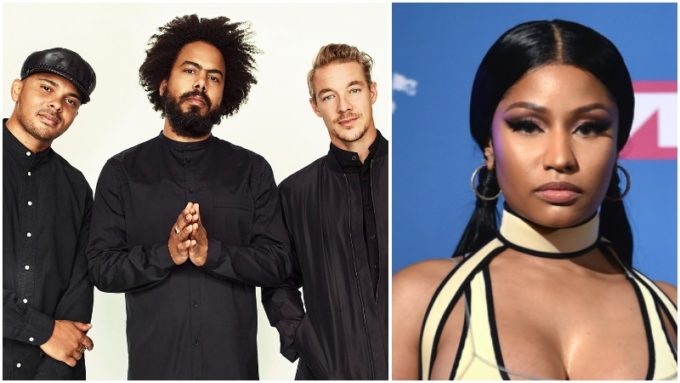 Nicki Minaj may not be active on social media these days but she continues to record new music, much to the delight of her fans.

The New York rapper recently scored her first ever number 1 on the Billboard Hot 100 with Doja Cat’s ‘Say So’ and now she’s looking to do damage this Summer with a feature on Major Lazer’s upcoming song that also has an appearance from Mr. Eazi. Diplo and the group surprised fans by playing a snippet of the collaboration during their newest live stream on YouTube. Nicki goes back to her roots over the upbeat Dancehall/Afrobeats sounding song that you can preview below.

Major Lazer and Nicki previously collaborated on ‘Run Up‘ in 2017 alongside PARTYNEXTDOOR. At this point, it’s not confirmed when this track will be released. Mr. Eazi had recently revealed working on a new EP so there’s even a chance this could live on that.