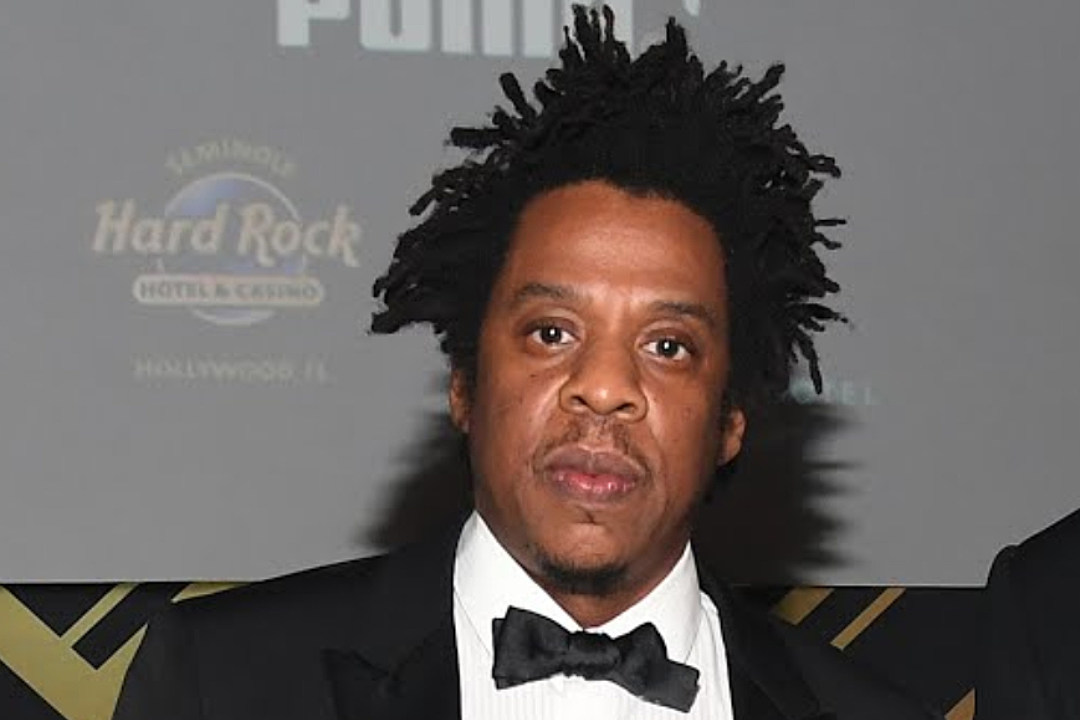 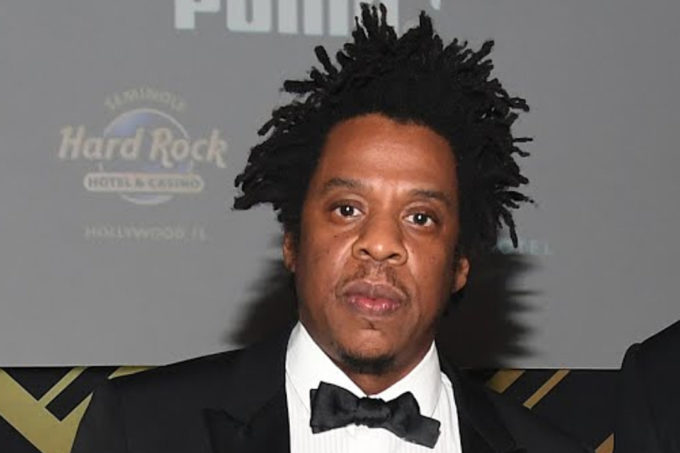 During a press conference on Sunday, Minnesota Governor Tim Walz told the media that Jay-Z called him to talk about the case of George Floyd, who died in police custody May 25.

The death of George Floyd has sparked outrage across various American cities, most particularly Minneapolis, Atlanta, L.A. and New York with protesters demanding that all officers involved face charges. Former police officer Derek Chauvin, who knelt on George Floyd, ultimately leading to his death, has been arrested and charged with third-degree murder and manslaughter. The three other officers involved have been identified with officials saying that more charges were possible upon further investigation.

“I received a call last night — to understand how big this was — from Jay-Z. Not international performer but dad stressing to me that justice needs to be served,” said the Governor. Watch the clip below.

Minnesota governor Tim Walz says he received a call from #JayZ the dad asking for justice in #GeorgeFloyd case.

“He said he feels the compassion and the humanity of these folks who are speaking,” Walz further said, according to Fox9. “He knows the world is watching, and how Minnesota handles this is going to have an impact across the country. It’s a positive sign that someone of a stature, that has a presence like that, is focused in the moment of what Minnesotas are focused on.”