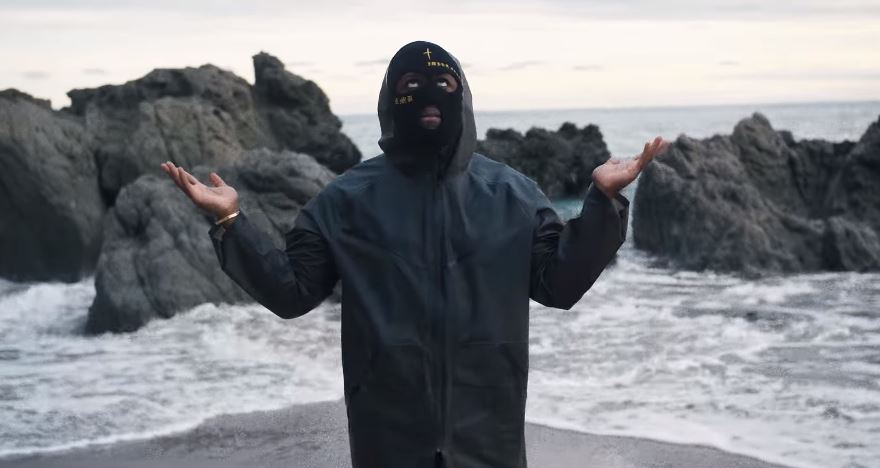 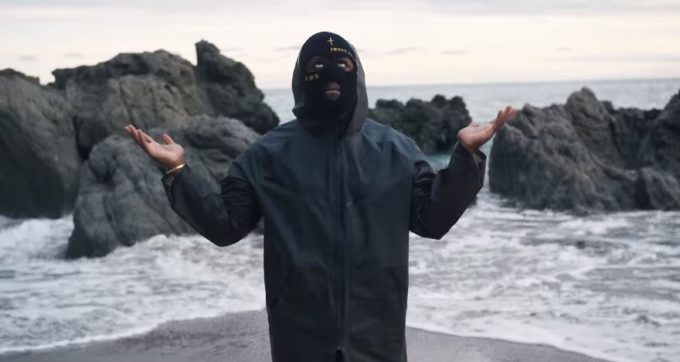 Last month, RMR (pronounced Rumor) announced that he had signed a major label deal with Warner Records. He also dropped the new single ‘Dealer’ which we really liked.

The song went under the radar a little bit back then but the mysterious artist is now revisiting it with a remix that features Future and Lil Baby. This should definitely get it more attention. Listen to the new version below which will appear on his forthcoming EP, DRUG DEALING IS A LOST ART, arriving on May 29th.

RMR took the internet by storm at end of February with his song ‘Rascal’ which sampled Rascal Flatts’ ‘Bless the Broken Road’. The video featured a bunch of mask wearing men showing off their firearm collection, making the clip even more intriguing.