RMR Shares Timbaland-Produced Single ‘I’m Not Over You’ — Listen 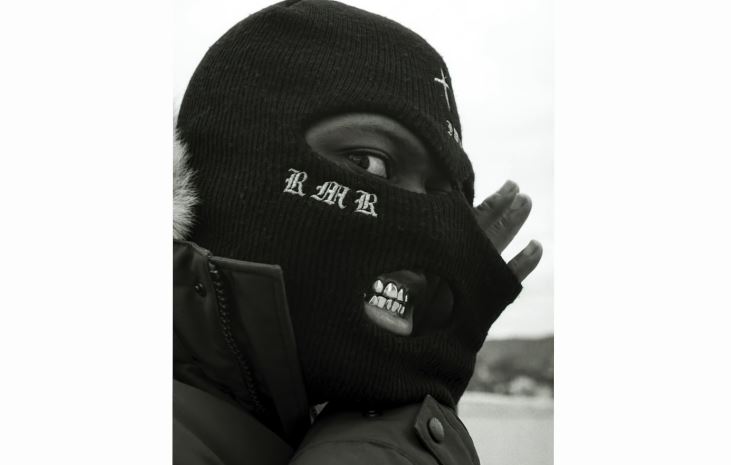 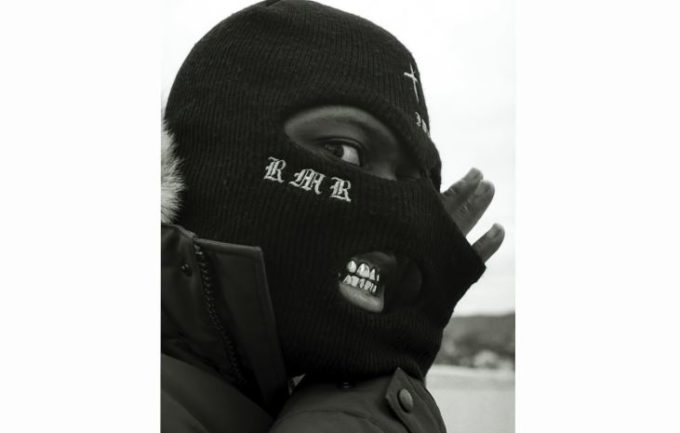 RMR is gearing to release his debut EP called DRUG DEALING IS A LOST ART on June 5th. To further build some hype, he has shared his new song today called ‘I’m Not Over You’.

The bouncy track is produced by Timbaland who also chips in with some ad-libs. Listen below. This is the followup to the ‘DEALER’ remix with Lil Baby & Future that came out earlier this month.

RMR, who blew up with the breakout song ‘Rascal‘ earlier this year which eventually landed him a deal with Warner Records, also did a special performance of ‘I’m Not Over You on DESUS & MERO — watch here.