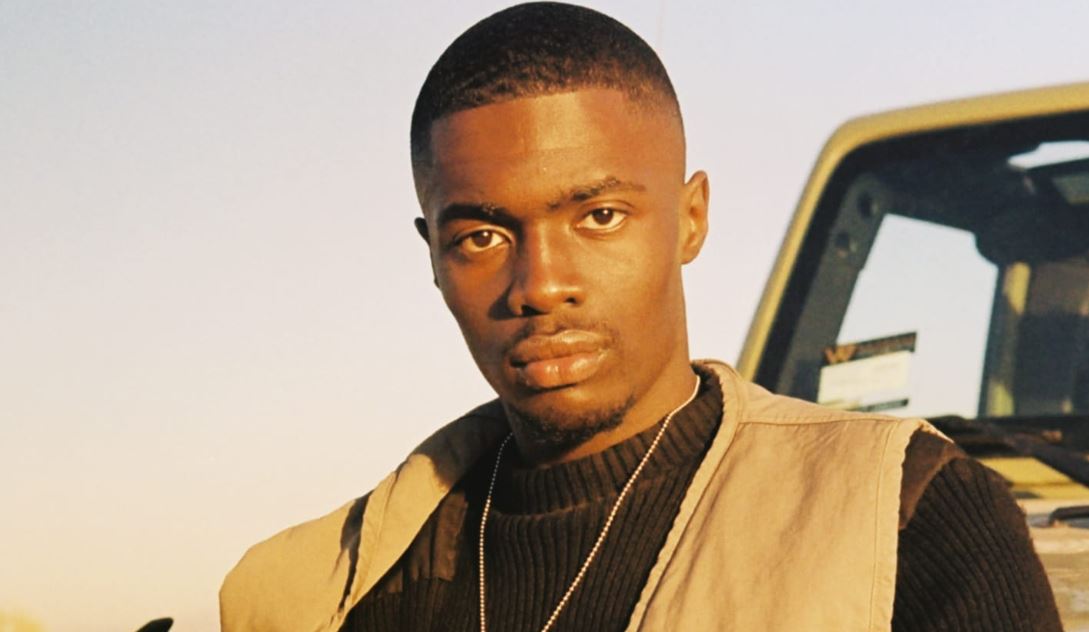 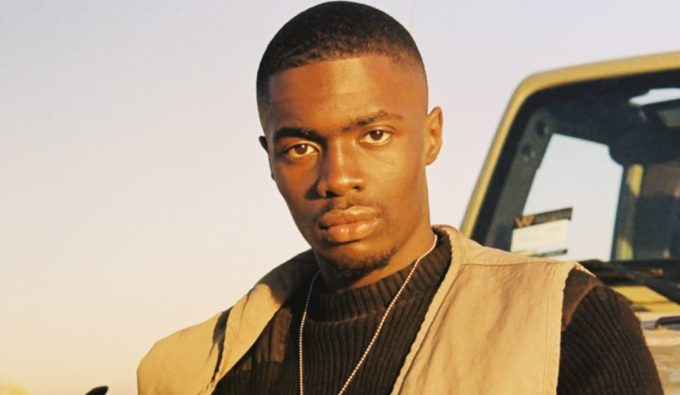 Rapper Sheck Wes was arrested Wednesday morning in New York after cops found a gun and marijuana in his car during a traffic stop.

He was driving a 2019 Lamborghini SUV with 3 friends when he was pulled over by the Police in Harlem for excessive window tint. When cops realized it was smelling of weed, they decided to search it and found a loaded 9mm Smith & Wesson pistol in a bag on the passenger side, reports TMZ.

Sheck, who is signed to Travis’ Cactus Jack label, and his 3 passengers were each booked for felony possession of a loaded firearm and misdemeanor possession of marijuana. He was also cited for not having a driver’s license.

Last year, his former girlfriend Justine Skye had accused Sheck Wes of abuse and stalking. Skye called the rapper her “abuser,” detailing an instance where she and her friends were followed by Sheck and his entourage in cars.

Taking a walk with my friends and my man and Sheck Wes (my abuser) and his friends decide to STALK US and attack my friends.. two cars full of niggas while he sat in the car like a bitch. You’re pathetic sheck and you beat women. You hit your girl before me and you’ll do it again

You’re pathetic… and all the people defending you, ya whole bitch ass label.. everyone. You spreading lies about me. Moral of the story is, if you never put your hands on me.. you wouldn’t be in this situation and you just keep making it worse.