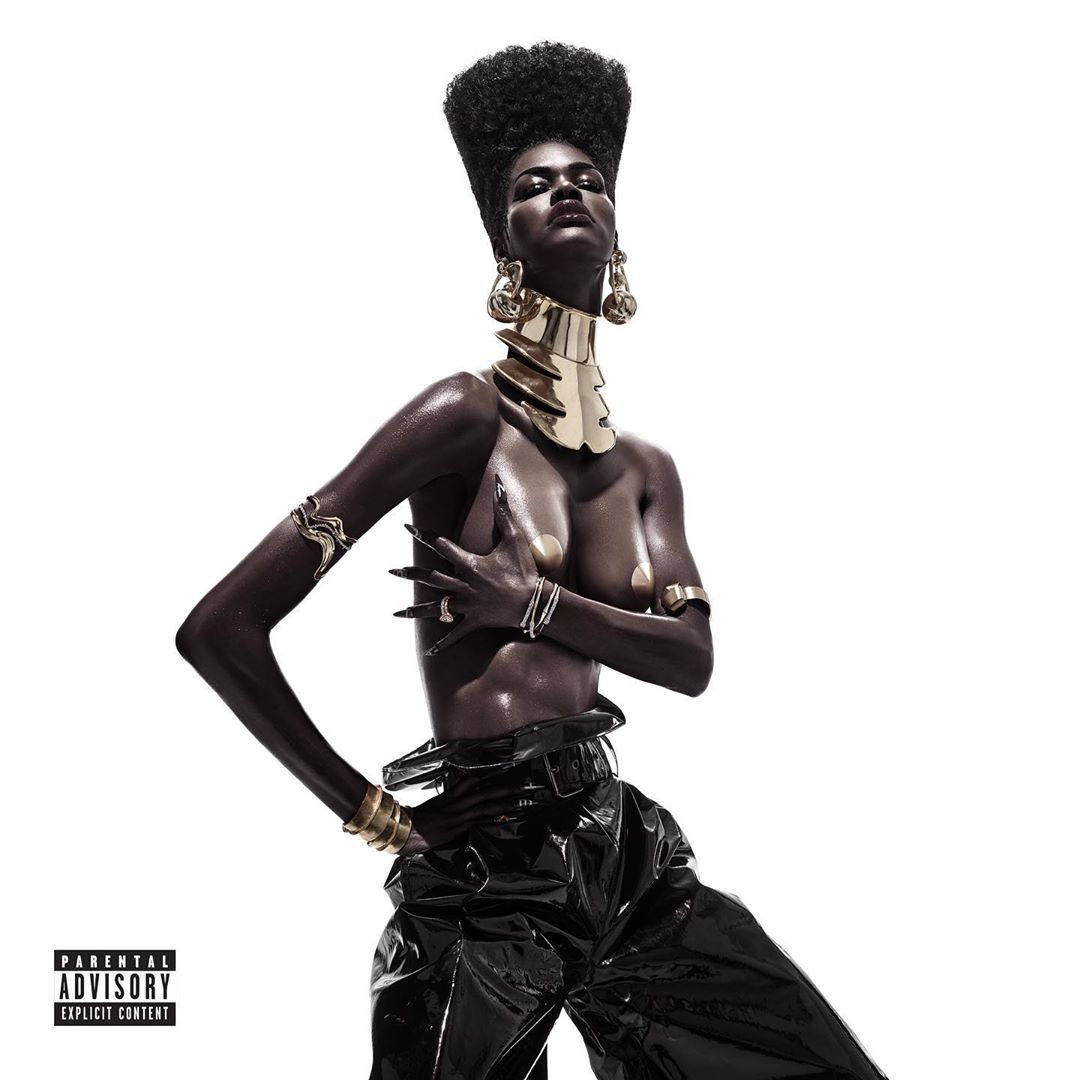 Teyana Taylor has been working on her new album for a while and has already seen some delay but it looks like the singer is finally ready to drop it next month.

Taking to Instagram, Mrs. Shumpert unveiled the stunning artwork for the album which is simply titled THE ALBUM and revealed that it’s coming in June. It will serve as the followup to her critically acclaimed album K.T.S.E. produced by Kanye West. This time, however, it is expected that Kanye won’t have any production on it.

So far, Teyana has released the steamy song and video ‘Morning‘ with Kehlani and official version of ‘We Got Love’ accompanied by a music video starring Iman and their daughter Junie.