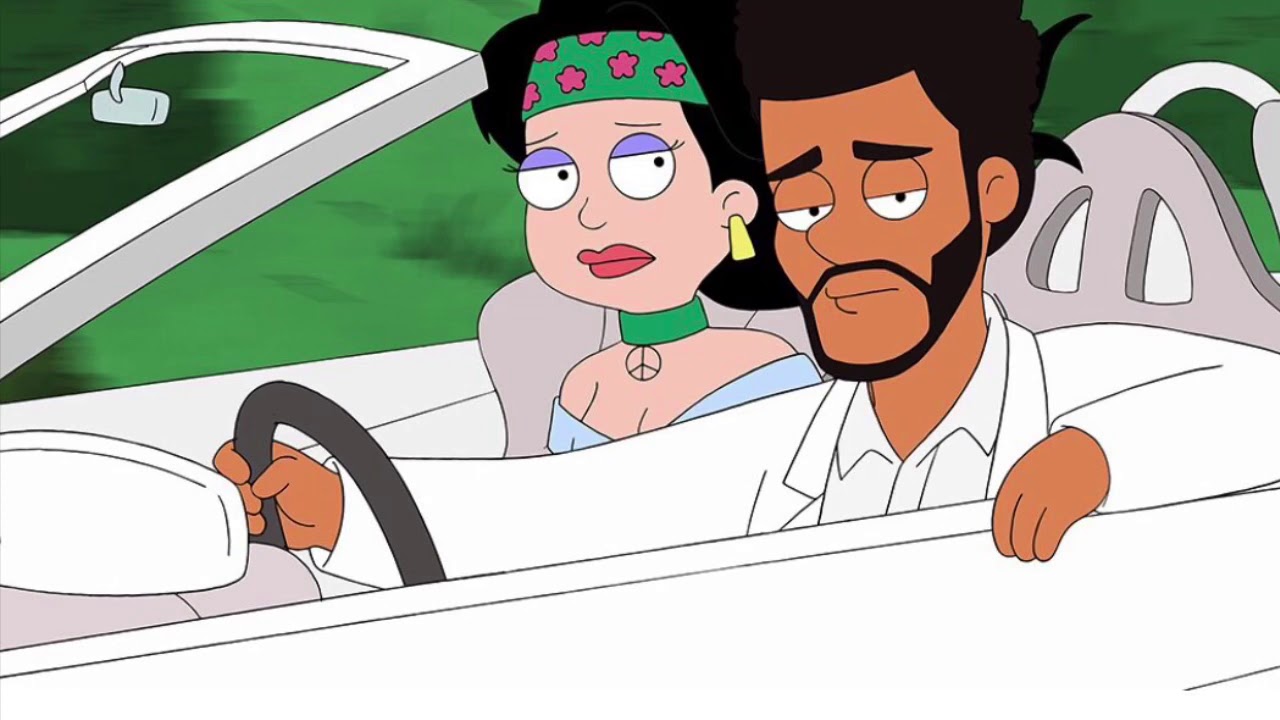 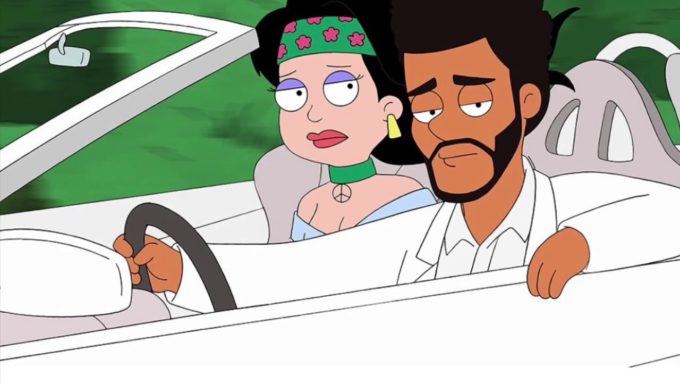 The much awaited American Dad episode titled “A Starboy is Born” aired on Monday night starring The Weeknd.

The Canadian superstar co-wrote and co-starred in Seth MacFarlane’s American Dad — a series he has mentioned he is a big fan of, several times. There were hints that Abel will be debuting a brand new song on the episode. “When you hear the song you’ll understand that it’s specifically for the show. I always wanted to play a character that was the opposite of the public’s perception of me — and of course make fun of myself. Once I was given the opportunity I took complete advantage. [Writer-producer] Joel Hurwitz believed in the vision and he helped execute it beautifully,” he told Variety.

‘I’m Virgin’ is more of a joke track that is co-written with Asa Taccone but like other Weeknd music, it’s no surprise that it’s good quality. Watch the clip below. The Weeknd released his latest studio album After Hours in March which he followed with two deluxe versions of the LP, featuring remixes by Chromatics, Lil Uzi Vert, and more as well as new songs.