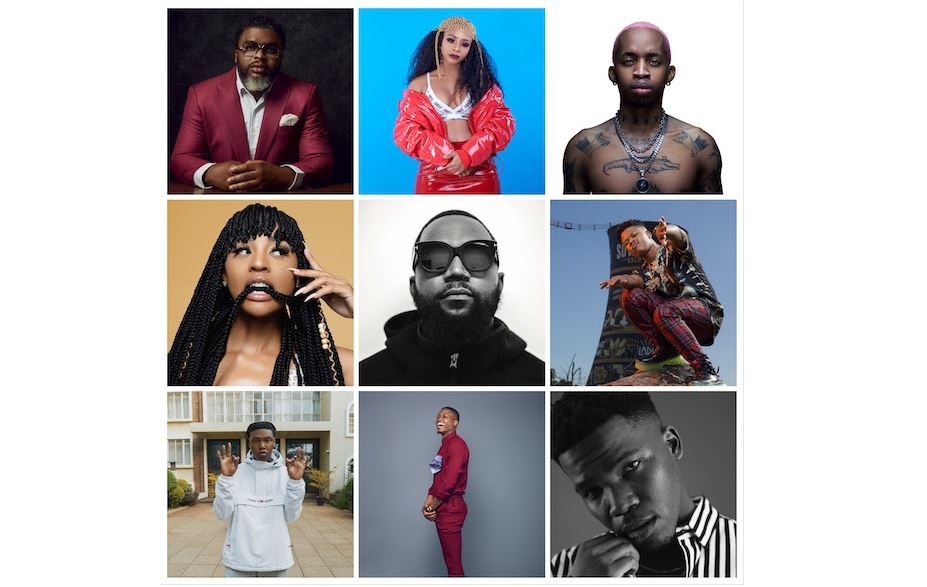 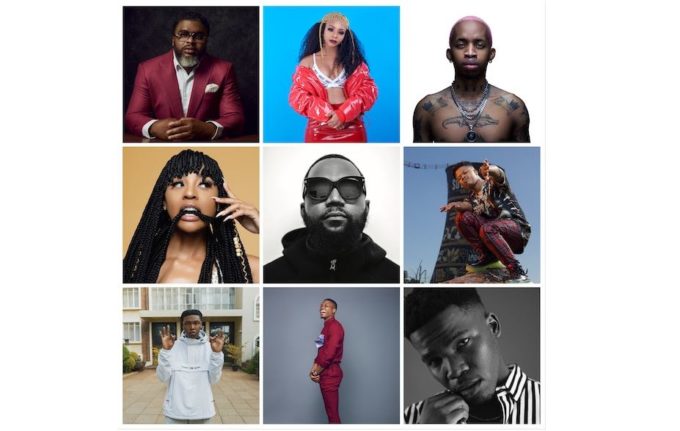 Universal Music Group has today officially announced the launch of Def Jam Africa, a new label dedicated to supporting the best in African hip-hop talent and culture across the continent.

The formal announcement comes after whispers in the industry that Def Jam was looking to expand to multiple territories across the world. Def Jam Africa will aim to follow the blueprint of the iconic Def Jam Recordings label based in New York City, which has provided fans with genre defining music from artists like Run DMC, LL Cool J, the Beastie Boys, Jay-Z, Kanye West and many more.

The label will initially be based in Johannesburg, South Africa and Lagos, Nigeria, but will identify and sign artist talent from across the entire continent, says the press release. It will be supported by dedicated A&R, marketing, creative and digital teams from the UMG teams in both Nigeria and South Africa and will report to Sipho Dlamini, MD, Universal Music Sub-Saharan Africa & South Africa. 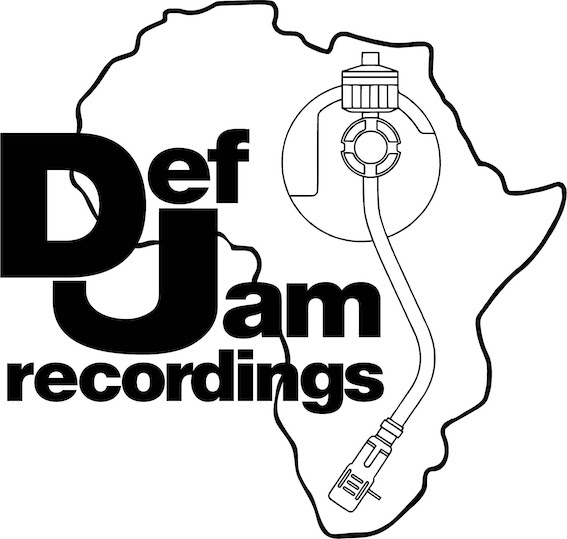 Sipho Dlamini said, “Many of us in Africa grew up on music from legendary labels under the UMG umbrella. From Blue Note for jazz fans, to Mercury Records, which was Hugh Masekela’s first US label and Uptown Records, the home of Jodeci and Mary J Blige and many more. For those into hip-hop, no label has such cultural and historic relevance as Def Jam. From Run DMC, to LL Cool J, Disturbing tha Peace, Jay-Z, Big Sean and Kanye West, Def Jam has always been the ultimate destination for hip-hop and urban culture worldwide. It is a historic achievement that we’re now able to bring this iconic label to Africa, to create an authentic and trusted home for those who aspire to be the best in hip-hop, Afrobeats and trap. Together, we will build a new community of artists, that will push the boundaries of hip-hop from Africa, to reach new audiences globally.”

Earlier this year, it was announced that South African rapper Nasty C will release his forthcoming album Zulu Man with Some Power in partnership with Def Jam Recordings in the U.S. this Summer.