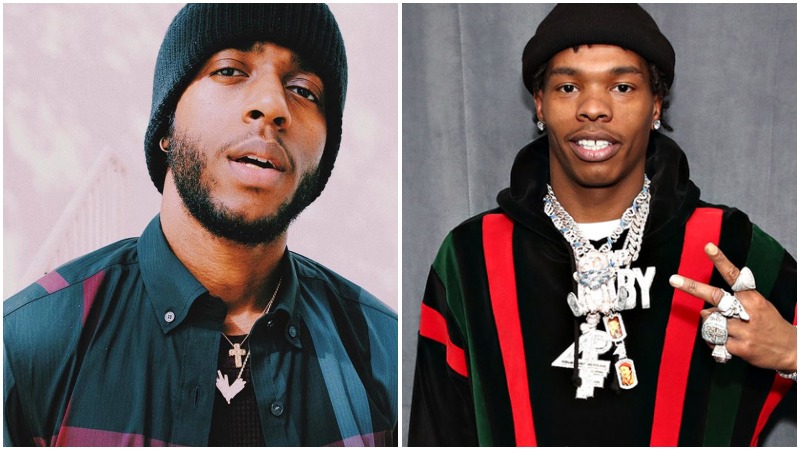 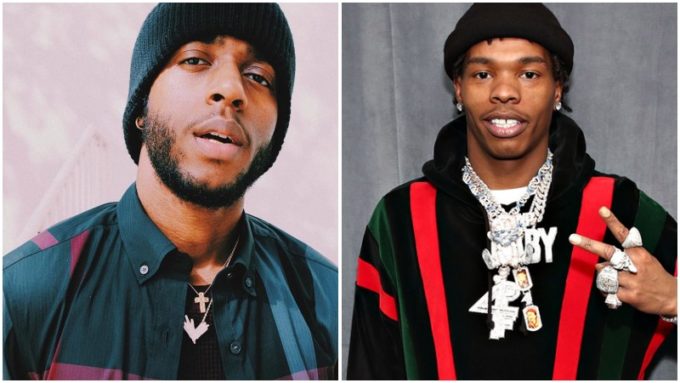 UPDATE: 6LACK has shared the music video but Lil Baby is not featured in it.

Before the full project drops via LVRN/Interscope, here’s his collaboration with Lil Baby who is the only guest on it. The the two ATLiens join forces on the mid tempo, trap-flavored song ‘Know My Rights’.

“I fought the fight, roll up the dice / Bet on my life, paid the price / Take no advice, I’ve been in the field and I know my wrongs, I know my rights,” 6LACK croons on the chorus. On his guest verse, Baby asserts he’s one of the hottest artists at the moment: “Top five if you don’t agree / Go check the numbers, too many can’t run with me / I’m makin’ moves that’s gon’ take care of my family.”

Listen to the track below. 6LACK will also be releasing a hot sauce named 600 Degrees to coincide with the LP.