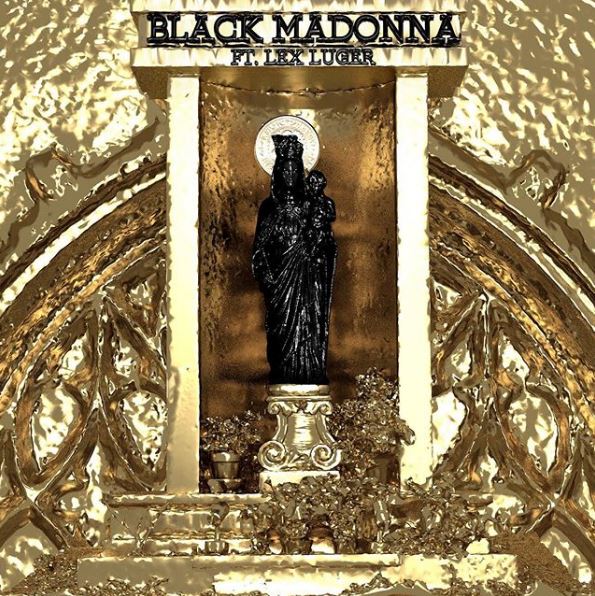 Back in December, Azealia Banks announced her retirement from music. This upset even her critics because while some of her antics have been controversial, the rapper’s music has never been in question. Thankfully, the retirement was short lived and Banks put out a Spanish single called ‘Nirvana‘.

Today, she return with a single called ‘BLACK MADONNA’ which features and is produced by Lex Luger. Listen below via YouTube, Apple Music or SoundCloud.