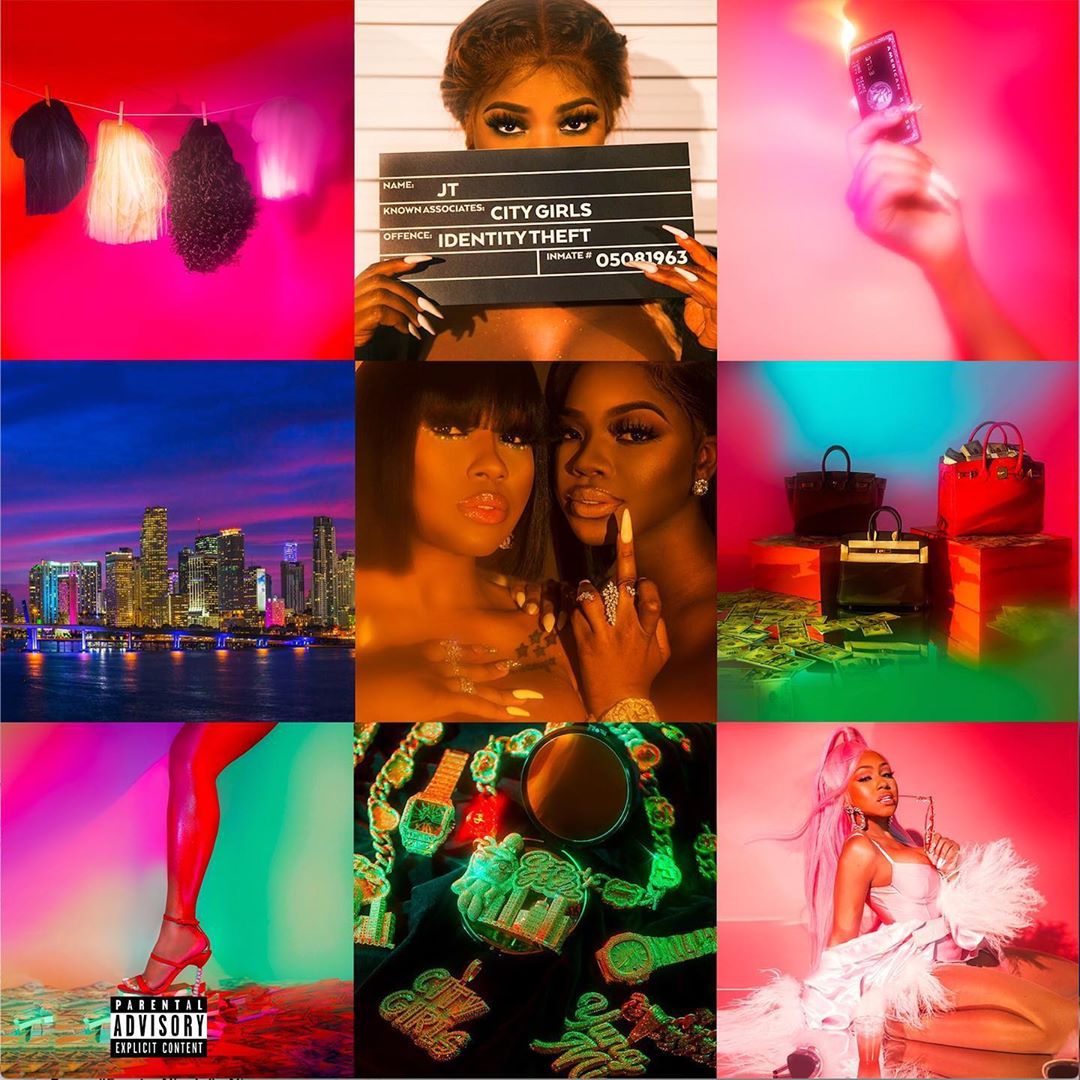 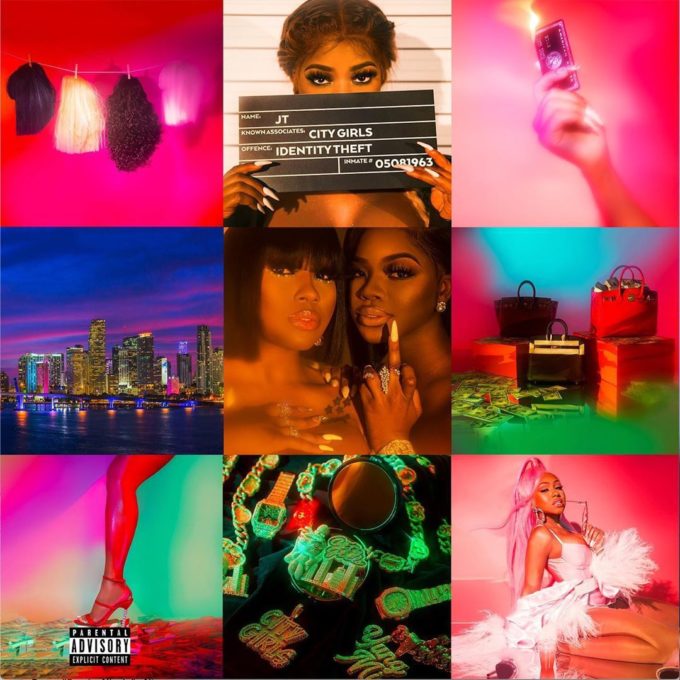 We reported a few hours ago how City Girls’ entire new album called City On Lock had leaked online from unknown origins.

The girls Yung Miami and JT had reacted angrily on social media to the leak. But shortly after, the duo announced that they will be releasing the official version of the sophomore album later tonight across all streaming platforms. This was certainly a quick turnaround.

Time to lock the city down the right way…….

Most of the album from the leaked version remains the same with guest appearances from Doja Cat, Lil Baby, Yo Gotti and Lil Durk. City On Lock containing 15 songs arrives about a year and a half after their debut album Girl Code which spawned the hit singles ‘Act Up’ and ‘Twerk’ with Cardi B.

The duo has also released a music video for the song ‘Jobs’ — watch it below.