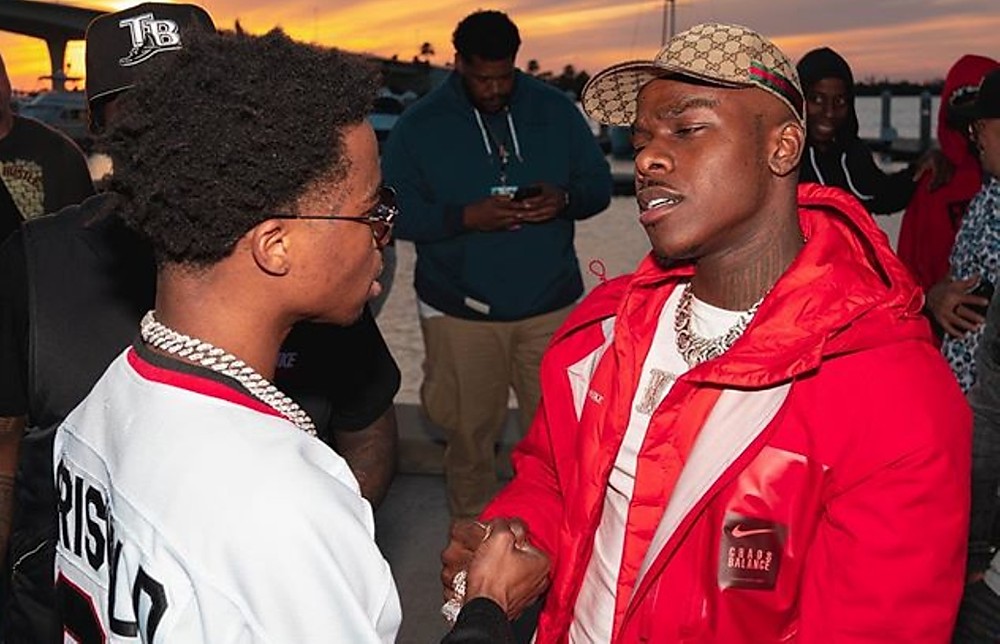 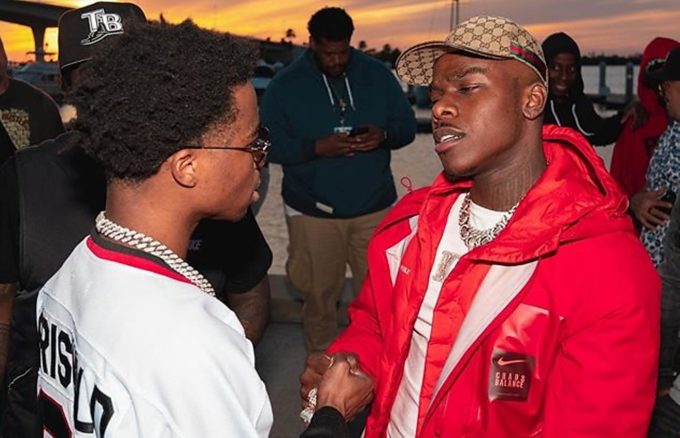 DaBaby has officially hit the number 1 spot of the Billboard Hot 100 chart with ‘ROCKSTAR’.

The Roddy Ricch-featured single marks the North Carolina rapper’s first topper on the chart. The song appeared on his latest album Blame it On Baby which received its fair bit of criticism upon release.

Back in April, DaBaby teased the release of another new album this year. “You asking if I’m gonna drop another album? Damn right. Definitely.. definitely. I can’t not do that. I gotta put out more,” he said to Ebro.