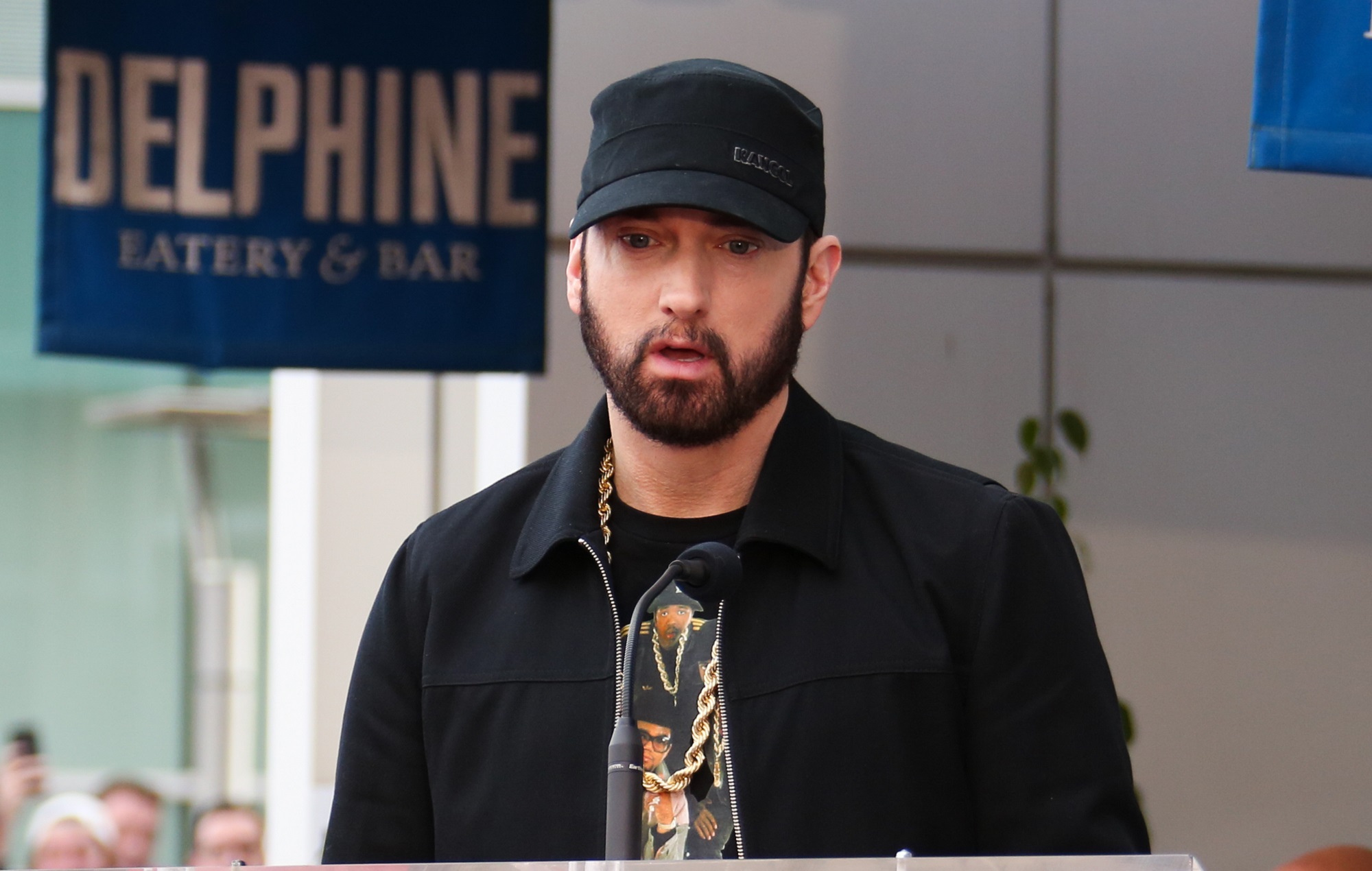 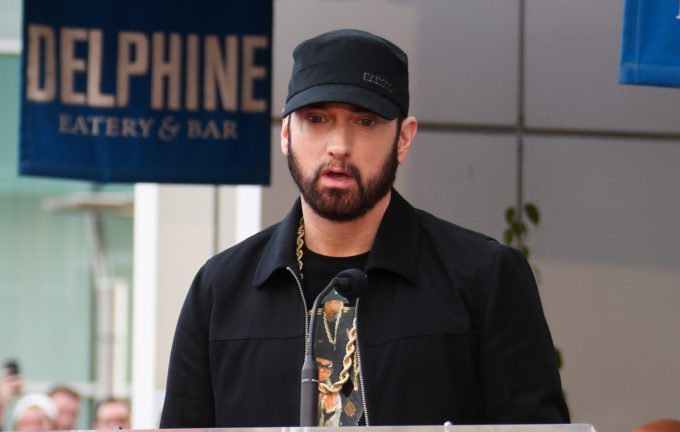 A couple of days ago, the original version of Eminem’s verse on Conway The Machine’s ‘Bang‘ surfaced online. It differed significantly, with Em dissing Revolt TV, Joe Budden and MGK on it. You can hear it here.

Fuck you too @Eminem

That same day, Revolt tweeted “f*ck you too” to Em and earlier today in a statement to Billboard, they called it an unnecessary distraction. Read an excerpt of the statement below and the full thing here.

Why does Eminem, someone who is a guest in Black culture, think he can talk down to REVOLT? REVOLT is a BLACK media company, owned by a Black entrepreneur, with a majority Black team – that is authentic and real about this. With the immediate need for REVOLT to use our platform for the important issues regarding social justice, equality, and ensuring continuing to be the outlet – across ALL OUR PLATFORMS, we’re doing important work. Eminem trying to come for us is an unneeded distraction. It is not OK.

Em has now taken to Twitter for a response of his own, acknowledging the verse and saying that he agrees with them that it is a distraction to other things going on right now. He says he pulled the verse back in favour of the official one because he was heated and would like to work with the company on positive things. Check his statement out in its entirety below.

In response to @revolttv… pic.twitter.com/XrFJi2BZDy