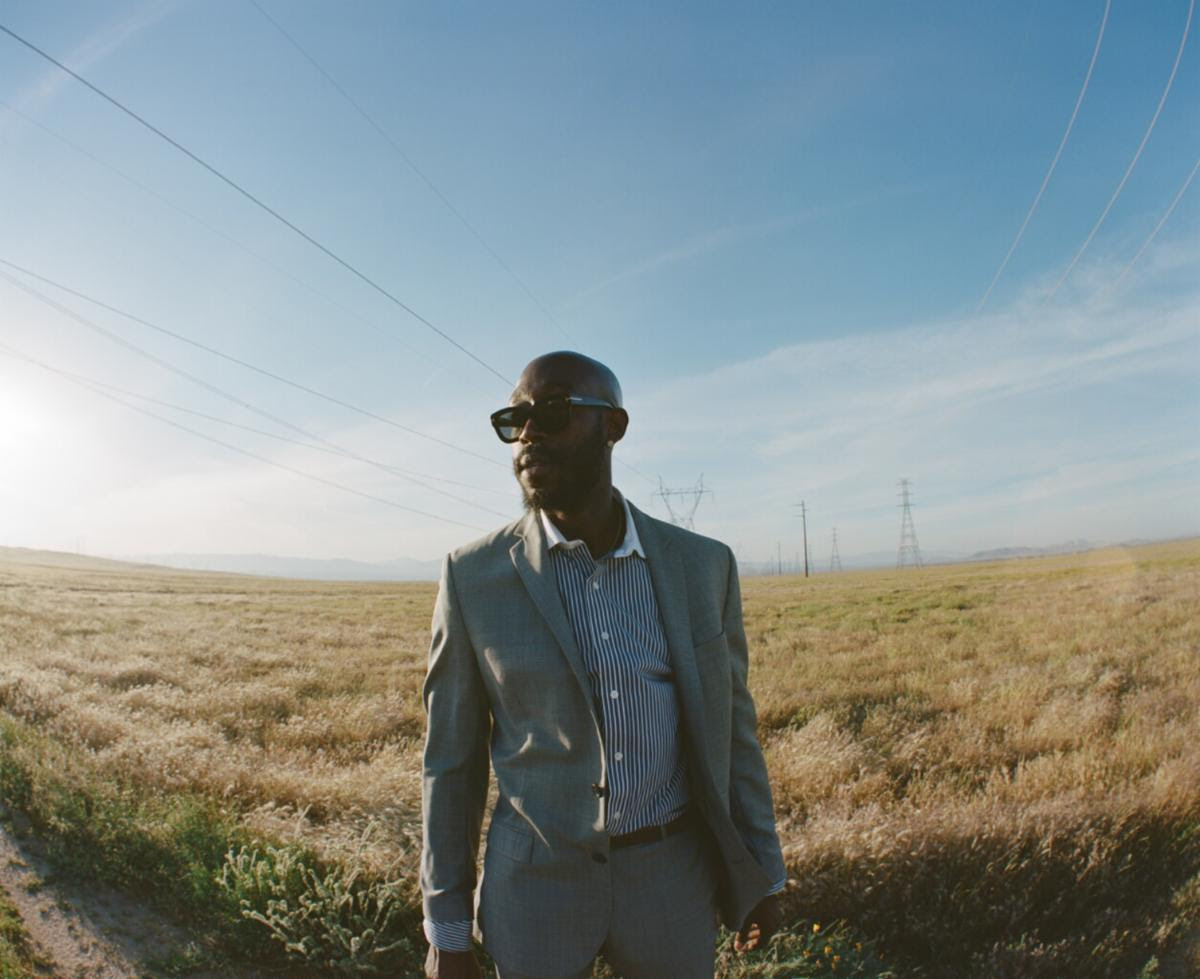 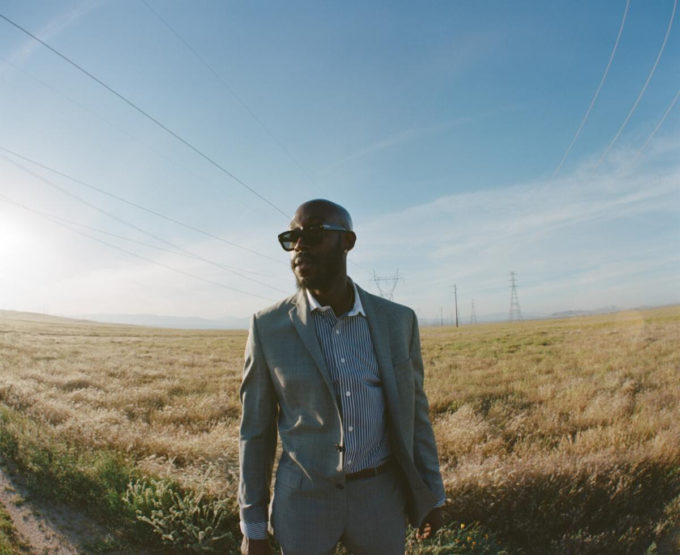 In some unexpected news, Freddie Gibbs has announced that he has signed a major label deal with Warner Records.

Freddie has been independent almost throughout his career, releasing several solo albums, mixtapes and standout joint projects with producers such as Alchemist and Madlib. Last month, Gangsta Gibbs dropped his much acclaimed project Alfredo with Alchemist featuring guest appearances from Tyler, The Creator, Rick Ross and more. But it’s a little known fact that the Gary, Indiana rapper was once signed with Interscope back around 2006. However, he was soon dropped from the label and his album shelved.

Gibbs and Madlib had released their Bandana album last year through RCA Records in partnership with KeepCool Records but looks like it might have been a one-project deal. According to the press release, he will release new music under Warner Records very soon.

About his signing, Warner Records SVP of A&R, Norva Denton, commented, “Freddie’s lyricism is unmatched. He operates at an unparalleled prolific pace by consistently dropping quality projects with intensity and intention. He has indisputably become one of the most talked-about and respected artists of his generation. Our team, Aaron Bay-Schuck, and I have the utmost respect for Freddie and his artistry. We’re honored to partner with him for this next chapter and provide a platform for the incredible music to come.”

Freddie Gibbs added: “I’m really looking forward to partnering with Warner and working with Aaron. He’s a young progressive label head I can openly share ideas with. It was love and respect from the first meeting and always felt right. We’re working together to take everything to another level for my day one fans as well as the people just now discovering me.”