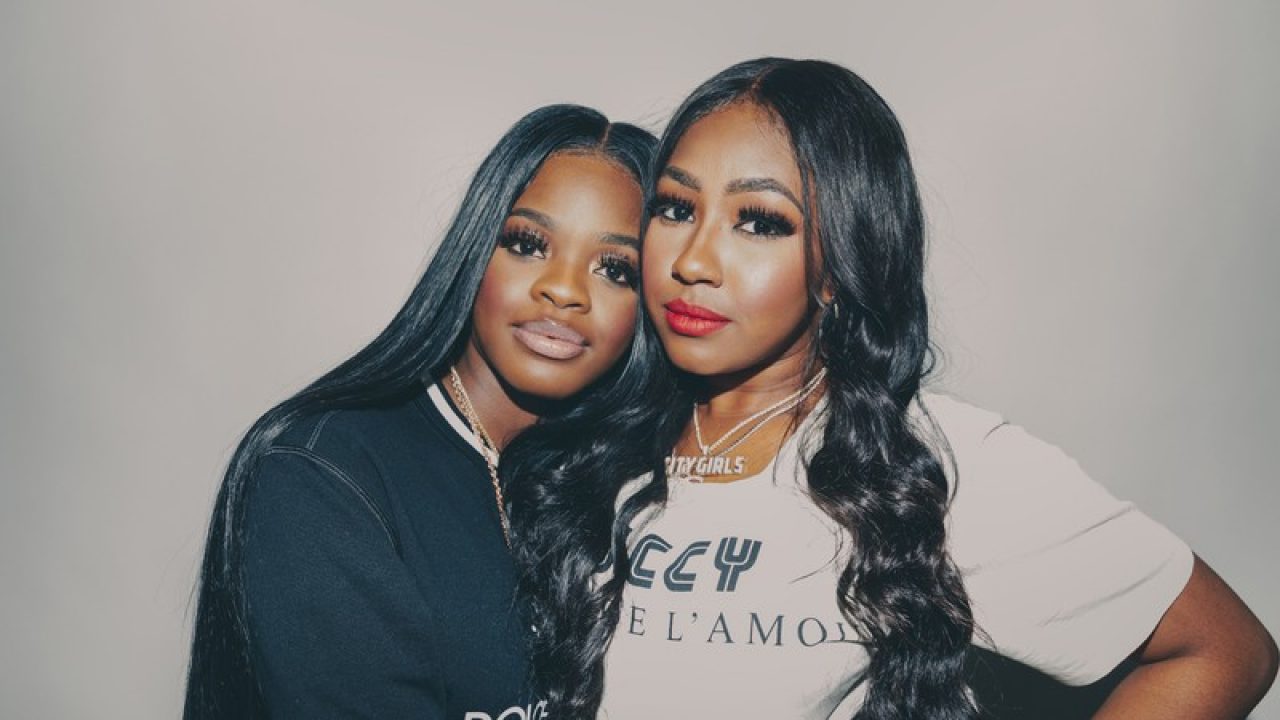 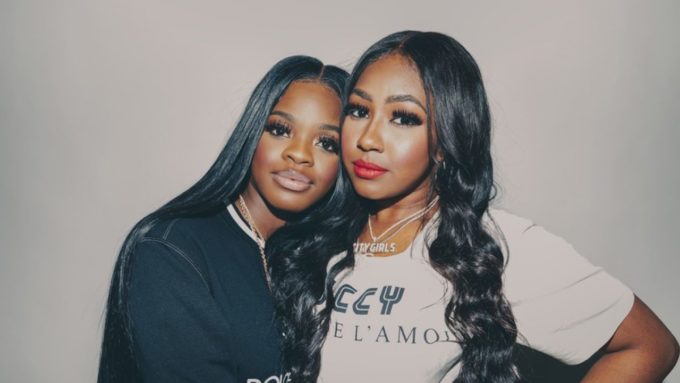 UPDATE: City Girls have dropped the official version of the album on streaming services.

City Girls have been in the studio creating music and their new album was supposed to release this Summer. The last single they put out was ‘You Tried It‘ back in November.

But it looks like they are the latest victims to an online leak. A full new album from Yung Miami and JT titled City on Lock has surfaced online featuring 15 tracks in total and guest appearances from the likes of Doja Cat (on ‘P*ssy Talk’), Lil Baby (on ‘Flewed Out’) and Yo Gotti (on ‘Broke N*ggas).

It wasn’t too long ago when their Quality Control label head, Pierre “Pee” Thomas had tweeted about the duo’s album. The initial delay could have been due to the protests in wake of George Floyd’s death but it’s unfortunate that the a full project has surfaced online. This will probably mean that fans would have wait even longer for the official LP.

Young Miami is also mourning the sudden death of her ex-boyfriend and son’s father, Jai Wiggins. She paid tribute to him with a series of photos on Instagram earlier this week.

Yung Miami reacted in an angry manner on her Instagram a few minutes ago which is possibly connected to the news of the album leaking. 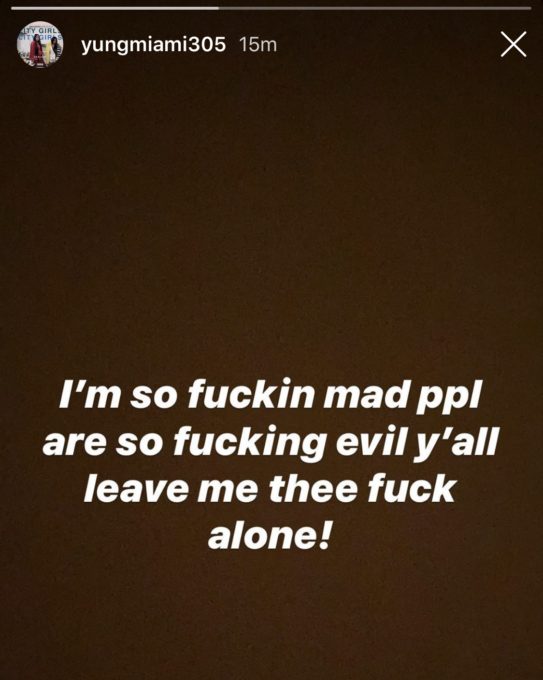