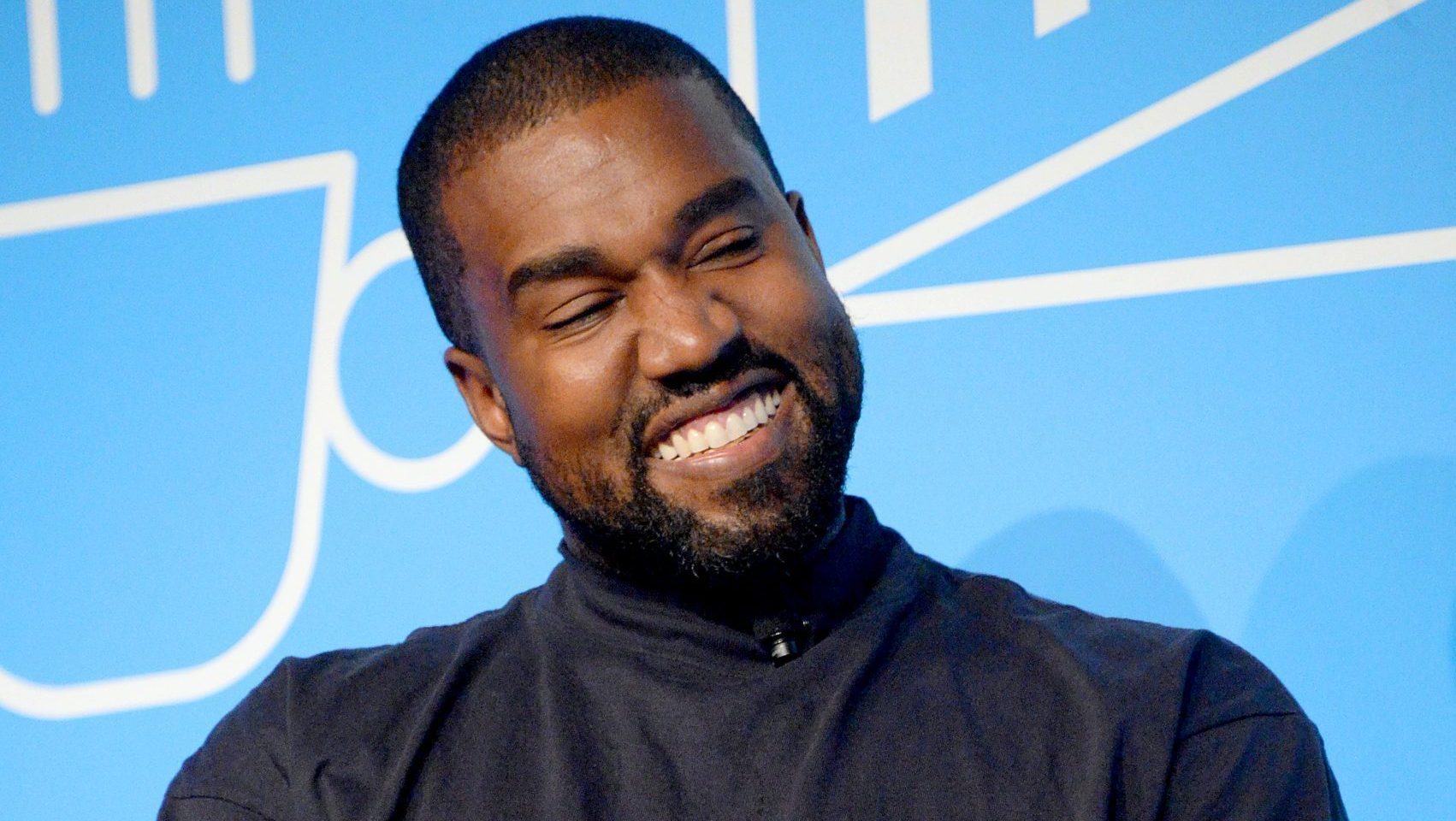 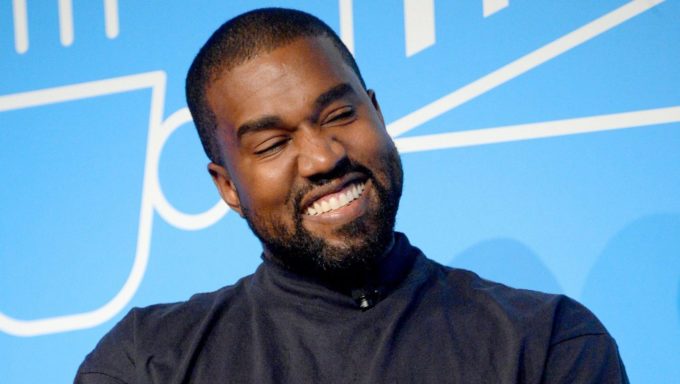 Kanye West has not made any comments or statements since the protests broke out in the U.S. and outside following the brutal killing of George Floyd by officers of Minneapolis Police.

But he’s doing his part by donating a big sum to the cause. The rap mogul is donating a whopping $2 million which will assist the families and legal teams fighting for Ahmaud Arbery, Breonna Taylor and George Floyd. He has also set up a 529 college savings fund to fully cover the tuition for Floyd’s 6-year-old daughter, Gianna.

The $2 million donation will help cover the legal costs for the Arbery and Taylor families, reports TMZ. Aside from that, Kanye is also donating to several black-owned businesses in his hometown of Chicago and elsewhere that have been in crisis and impacted by the protests in the U.S.

Kanye is the latest rapper to do his part from a financial standpoint. Previously, The Weeknd and Drake collectively donated $600k to several Black Lives Matter organizations.

Kanye’s wife Kim Kardashian has been quite vocal about her support to organizations fighting against racism.

As founder of @SKIMS, @kkwbeauty and @KKWFRAGRANCE – Diversity, equality and inclusion are at the core of my businesses and our community. My teams and I stand in solidarity with those making their voices heard in the fight against systemic racism. pic.twitter.com/LnkEmGtAhy

For years, with every horrific murder of an innocent black man, woman, or child, I have always tried to find the right words to express my condolences and outrage