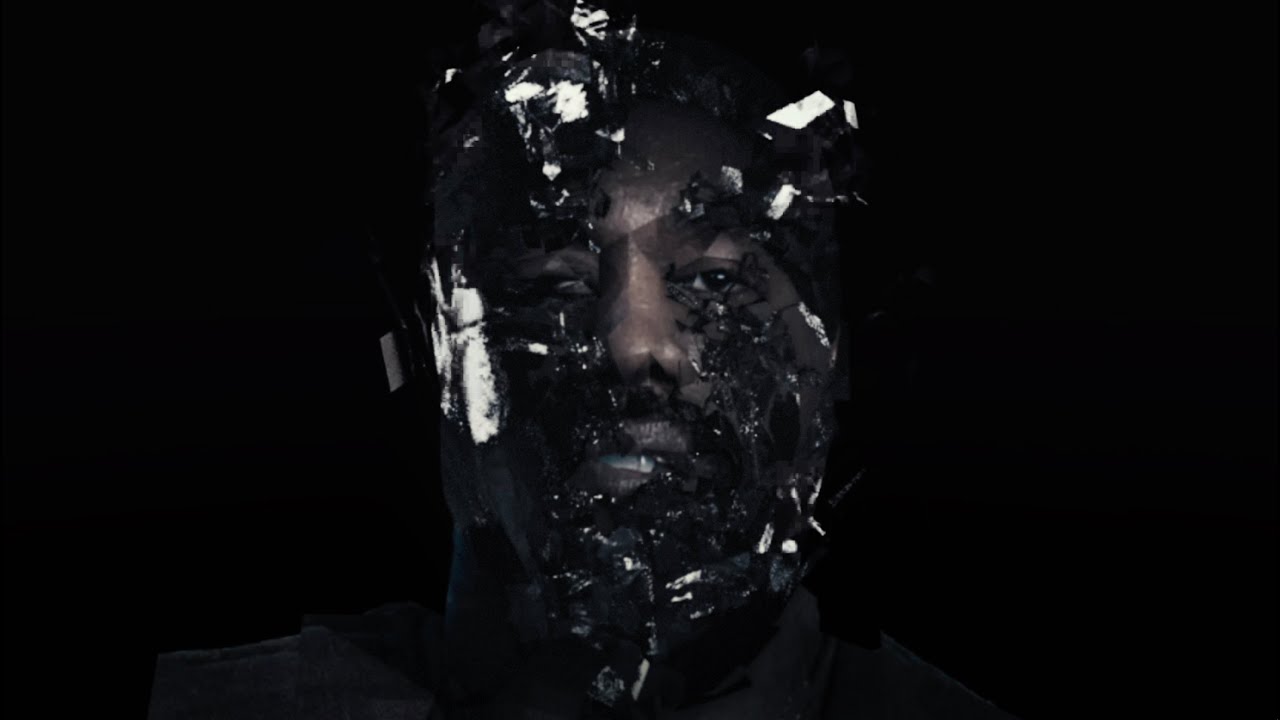 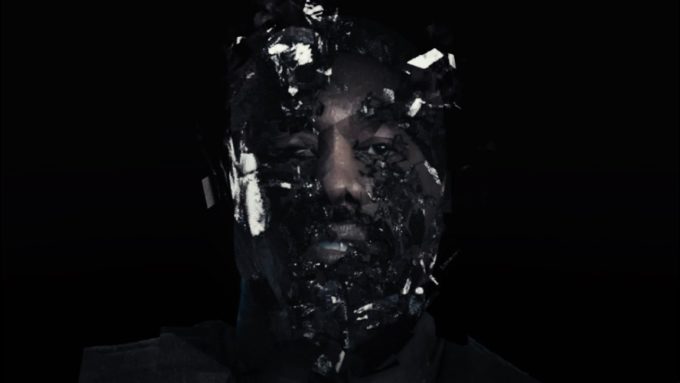 Kanye West has been on a streak of announcements lately. Yesterday, he let the world know that God’s Country is indeed the official title of his new album which is coming soon.

The rap mogul had also announced the first single ‘Wash Us In The Blood’ with music video being directed by cinematographer and director Arthur Jafa. Although he said “today” yesterday, he later updated fans that it’s coming 10 am on Tuesday. Right on time, the artistic visual for the Travis Scott-featured and Dr. Dre-mixed track is here. Watch it below.

‘Wash Us In The Blood’ is also being offered on shop.kanyewest.com in a variety of different formats including a 12 inch picture disc, 7 inch red vinyl, red cassette, CD and a standalone digital single, all featuring artwork by Arthur Jafa.

Over the weekend, Kanye hit the studio with Dr. Dre and Snoop Dogg to put finishing touches on the album which is being reportedly produced or executive produced entirely by Dre.

Last Friday, Kanye announced that he had inked a multi-year deal with GAP to bring his Yeezy apparel line to the brand. Him and Kid Cudi also shared a teaser to an upcoming animated show being directed by Takashi Murakami.