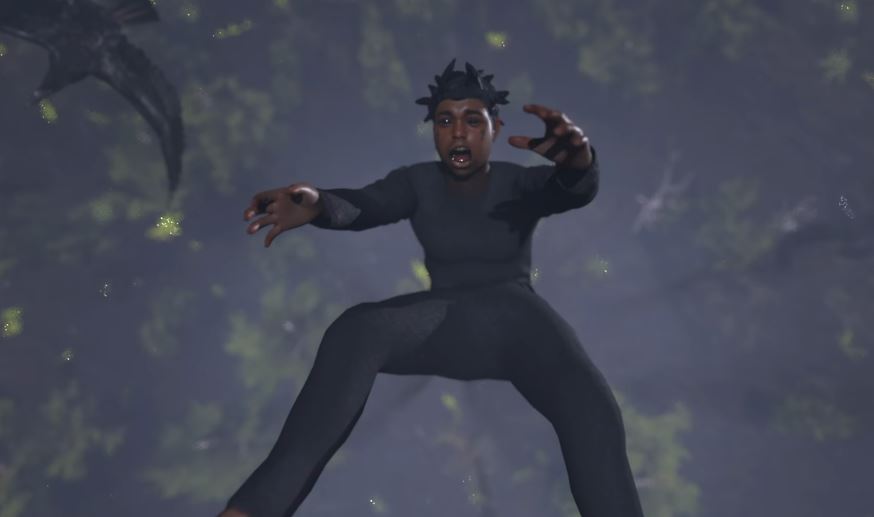 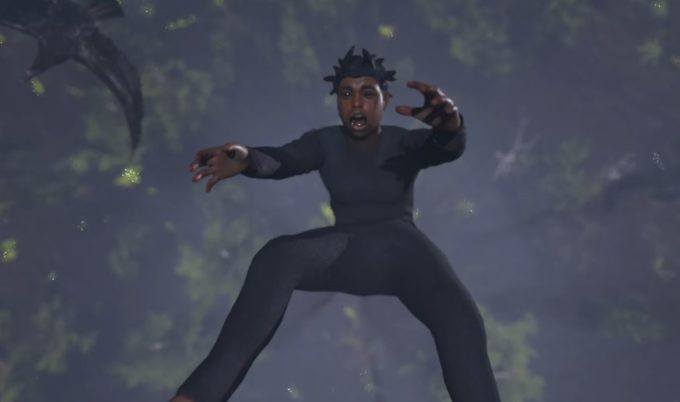 Kodak Black has dropped a new song titled ‘Vultures Cry 2’, a sequel to his 2018 song ‘When Vultures Cry‘.

This time, it features his friends WizDaWizard & Mike Smiff, and comes along with a music video where Kodak’s part is animated, since he’s still locked up. Watch it below. On Tuesday (June 9), the incarcerated rapper had announced the track on Instagram and told fans that he has more music in the vault.

Kodak’s message arrived a few days after multiple weapons charges brought against him were dismissed by the Florida state attorney.