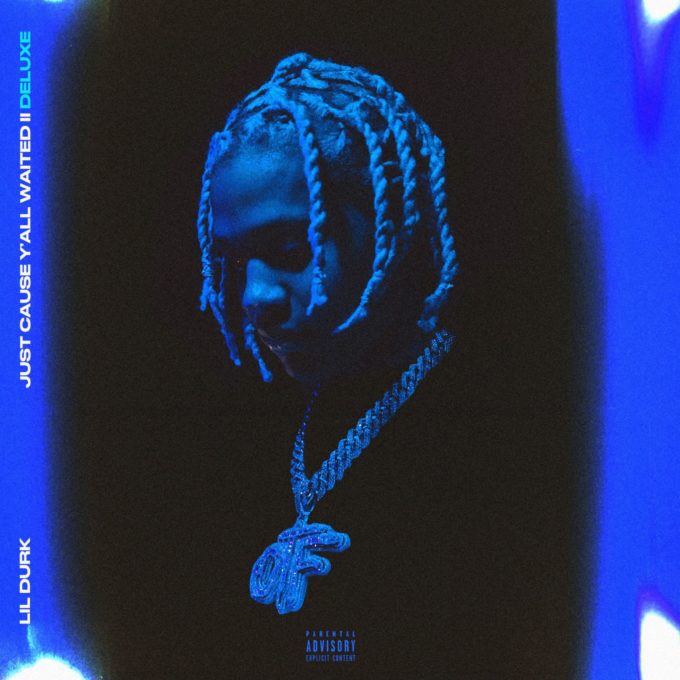 Lil Durk put out his album Just Cause Y’all Waited 2 last month and despite debuting at #5, selling 56k copies of it, it went under the radar, likely due to the fact that it came out the same day as releases from NAV and Jhene Aiko.

Luckily, the latest trend for artists is to come back shortly after the release of a standard project with a longer deluxe edition with a bunch of bonus tracks and that’s exactly what the Chicago rapper does tonight. It has seven new songs on it and is available for stream below.

Durk has also dropped a music video for his Lil Baby and Polo G-assisted track ‘3 Headed GOAT’. It is directed by the go-to man these days, Cole Bennett: