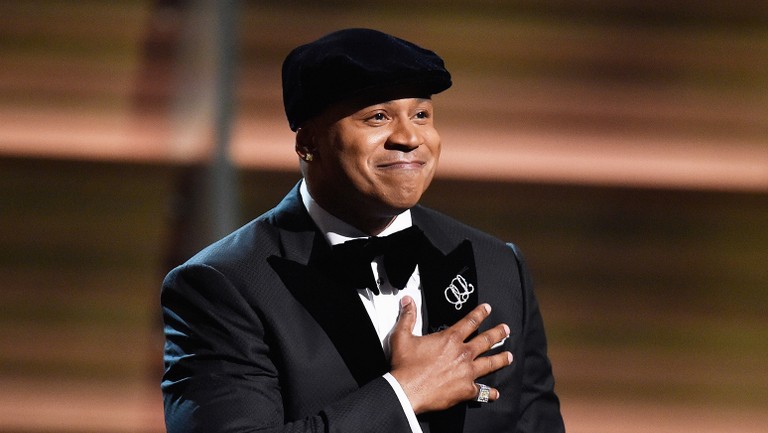 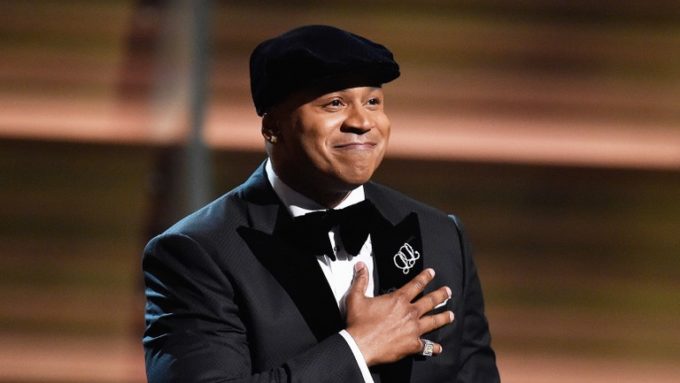 Rap legend LL Cool J is expressing his anger about the present chaos through what he knows best: rap.

The rapper uploaded some intense raps on his IGTV on Sunday where he addresses racism in America, the killing of unarmed black people — specifically by law enforcement agencies, and more.

“Revenge is a dish that’s served on platelets / Transfusion, a confusion, abusing our intellect / I can’t be bought with a $1,200 check even though $1,200 can make a meal stretch / mama wasn’t rich but she earned my respect / She made a little bit a money for a lot of blood, tears and sweat,” he raps while looking straight into the camera with almost teary eyes.

Cool J concludes the acapella with the chant, “Black lives matter, forever.” Watch it above. The rapper’s freestyle comes in wake of protests across several cities in America where people took to the streets over the weekend in protest of the unjust death of George Floyd in Minneapolis. Last night, Jay-Z made a statement on the death of George Floyd and what he’s doing on his part.