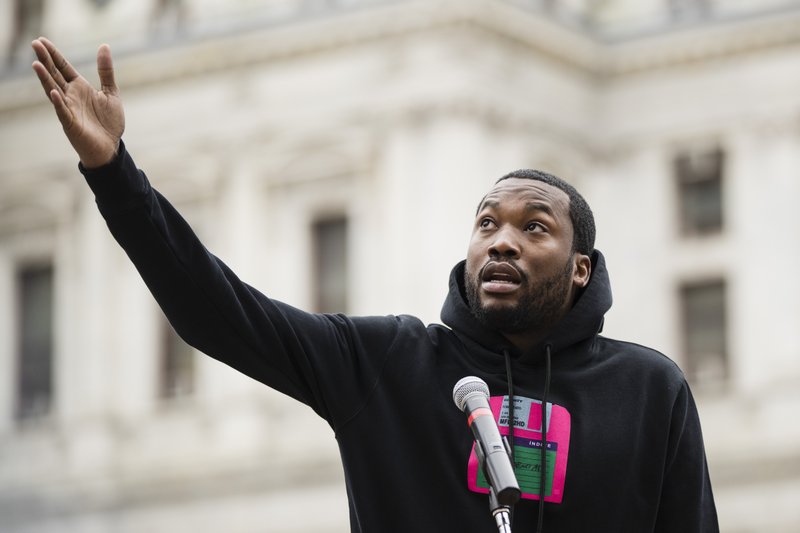 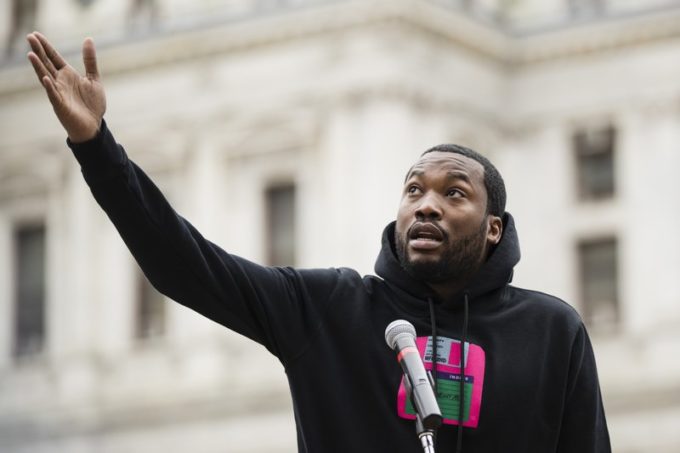 We’ve often seen Meek Mill at the forefront when it comes to fighting race and Police brutality issues in America with his REFORM and other projects.

The Philly rapper has now released a new song called ‘Otherside of America’ where he raps about how he feels about the current situation in his country in light of the protests against Police brutality. He had first teased the track on Thursday with a snippet and his past appearance on CNN. As we know by now, riots and protests have erupted across various cities after George Floyd was killed while being arrested by a white cop in Minneapolis.

OTHERSIDE OF AMERIKKKA AND IM STAYING THERE FOREVER!

“Reportin’ live from the other side / Same corner where my brothers died / Livin’ life, we ain’t got care / Tell my momma I ain’t dyin’ here,” he raps. Listen to high energy song below.