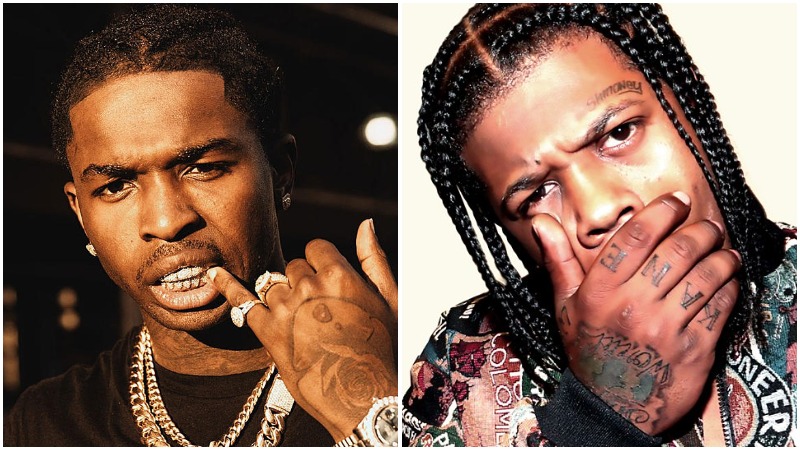 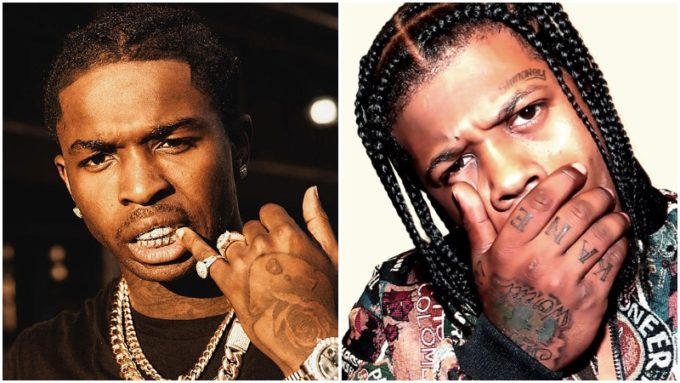 Tonight was supposed to be the night that Pop Smoke’s posthumous album dropped but earlier this week, it was announced that it had been pushed back out of respect for Black Lives Matter and everything else going on at the moment.

The good news is that it’s still not too far away and will be out July 3rd. As compensation, tonight we get a new single from the LP. It’s called ‘Make It Rain’ and features a guest appearance from none other than Rowdy Rebel. This was the surprise feature that was hidden from the initial artwork unveiling yesterday.

Rowdy, who is part of Brooklyn-based GS9 crew, is currently incarcerated on charges of conspiracy, attempted murder, attempted assault, reckless endangerment and criminal possession of a weapon. His parole hearing is scheduled for August 2020 while his conditional release date is scheduled to be December 15, 2020. You can stream the new track below.