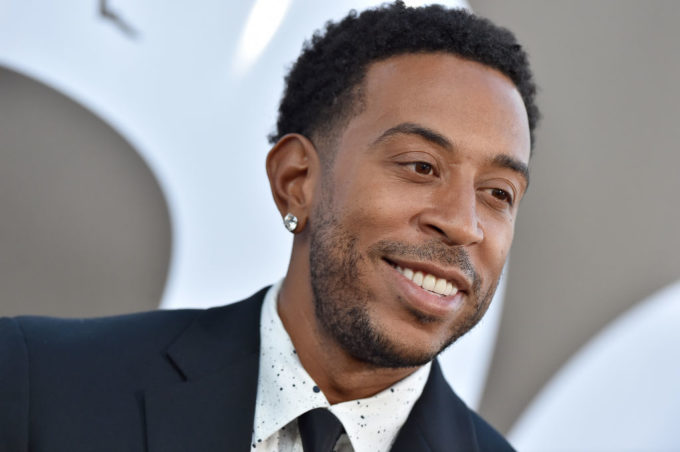 As protests intensified in New York City on Tuesday, a group decided to use a Ludacris anthem to further boost their movement.

On Tuesday night (June 2), protesters started chanting his popular song ‘Move B*tch‘ at the NYPD when they blocked marchers who had gathered on the Manhattan bridge to protest in memory of George Floyd. The group sang the chorus to Luda’s 2002 track “move b*tch, get out the way” in unison as cops put barricades on both ends of the bridge, thereby trapping some marchers in the middle.

Watch the footage above from two angles. Ludacris did not hesitate to give a fist of approval on Twitter at the development.