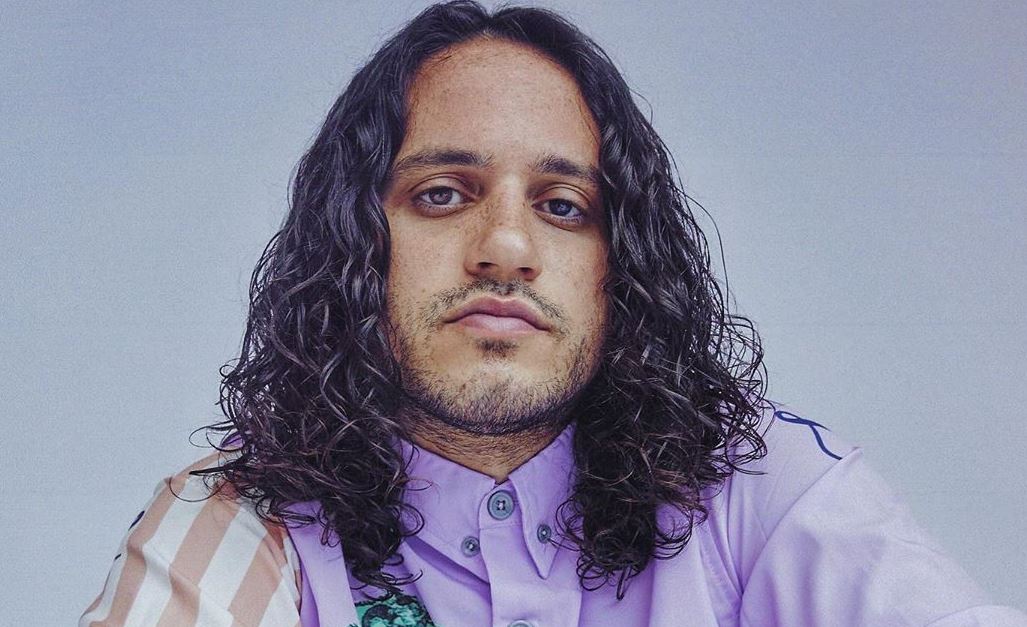 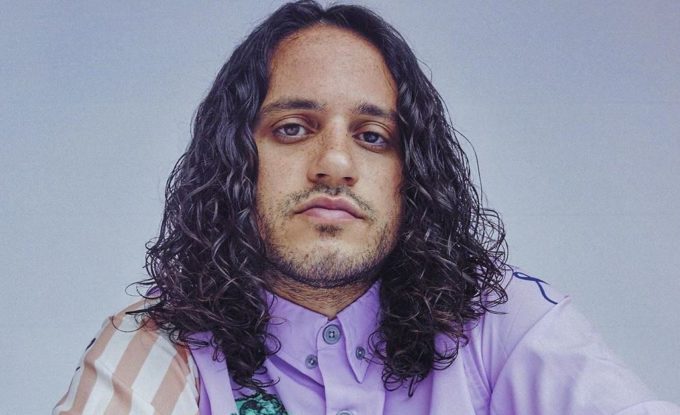 But it looks like the much talked about rapper has more music in store. He recently told fans during an Instagram Live session that they can expect more new tunes this year and it look like he’s got some serious stuff coming our way. Russ took to social media on Sunday and previewed a new song produced by the one and only DJ Premier.

“The last thing that my ego needs is rappin’ on a Preemo beat,” he raps in the opening lines over a menacing beat from the legendary producer. He plays 40 seconds of the new track and it sounds pretty good so far. Watch it above.