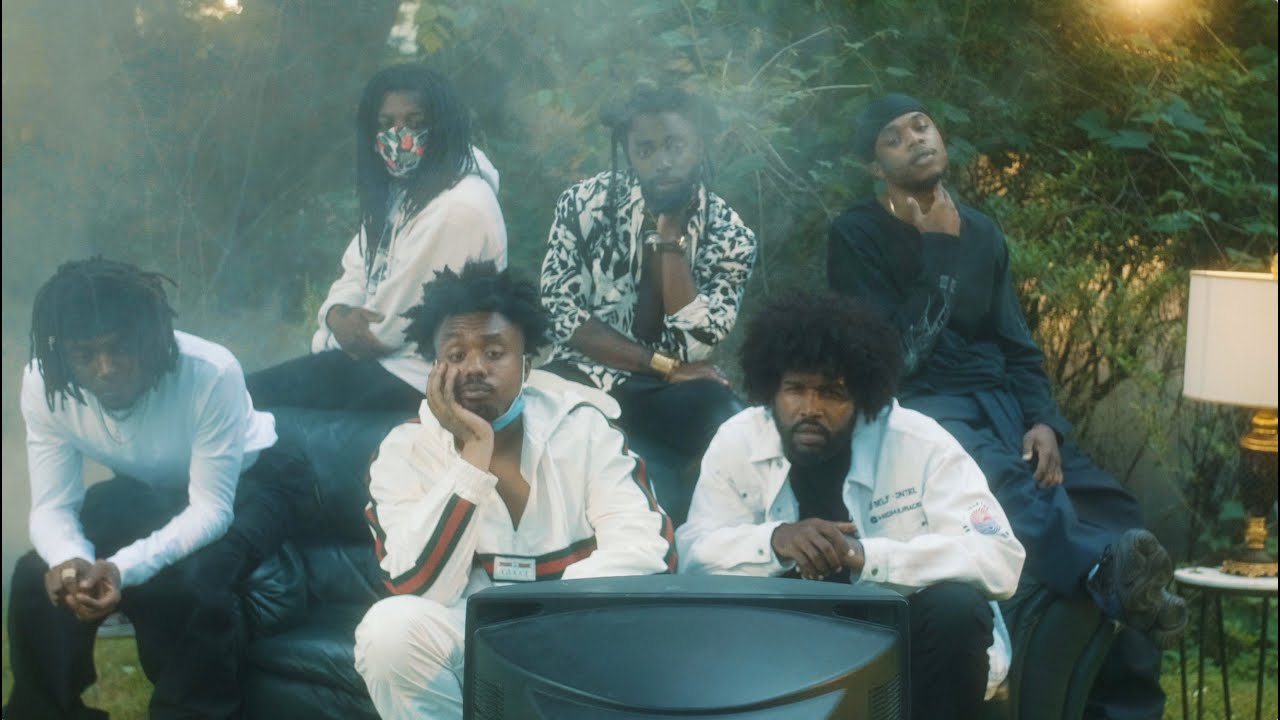 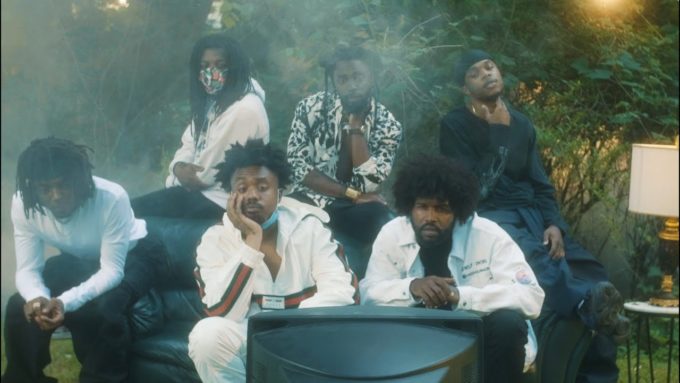 After teasing it yesterday, supergroup Spillage Village have dropped their new single called ‘End of Daze’.

The song comes along with an accompanying music video which is shot in a cinematic way. Watch it below.