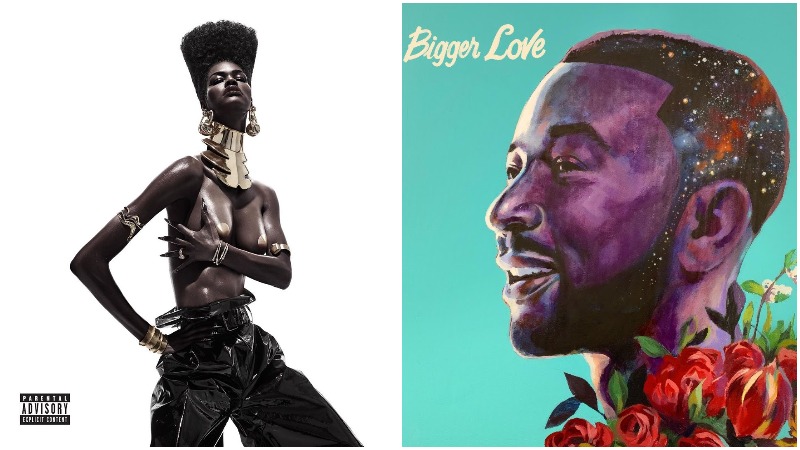 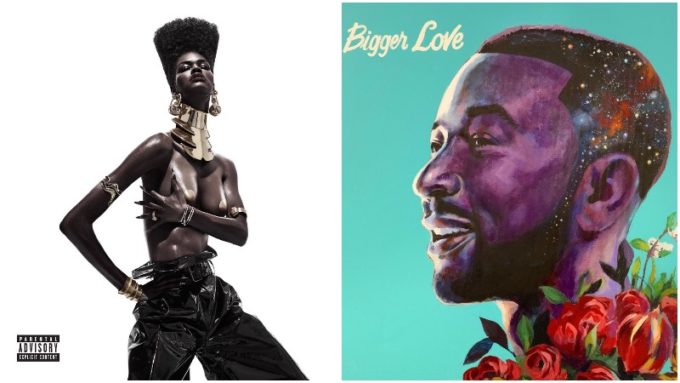 A few albums and singles released this past Friday for Juneteenth. On the R&B side, there was Teyana Taylor and John Legend trying to impress the audience with their tunes.

Today, we have the first week sales projections for both projects. Teyana’s album THE ALBUM (G.O.O.D. Music/Def Jam), featuring guest appearances from Rick Ross, Lauryn Hill, Quavo, Big Sean and more, is set to move 27-32k copies in the first week with about 4-7k out of that coming from pure sales.

This is close to what her last album K.T.S.E. did in the first week in June, 2018. The only difference? That contained 8 tracks versus 23 on THE ALBUM.

The Album PART 1 VIBES: I want to thank all my family and close friends for coming out to my private album release listening. It was so much love and positive energy, I am forever so appreciative 💕 FYI for all the internet covid experts 🙄😜we had REAL Covid Police & medics that made sure we were all safe and able to have a good time all while following covid regulations. Custom “#TheAlbum” Masks and hazmat suits were also provided! 🖤🖤🖤 thanks for the concerns but mama is just fine 😘 #TheAlbum OUT at midnight thooooooo!!! 😬😬😬😬 📸: @jenjphoto.

John Legend’s new album Bigger Love is looking at about 17-20k in the first week with pure sales projected at 6-8k. The album features guests such as Gary Clark Jr., Jhene Aiko, Koffee and Rapsody.

Stay tuned as we update the numbers throughout the week including those for other albums such as City Girls’ surprise drop, City On Lock.