Travis Scott Sued Over Unauthorized Production on ‘Highest in the Room’ 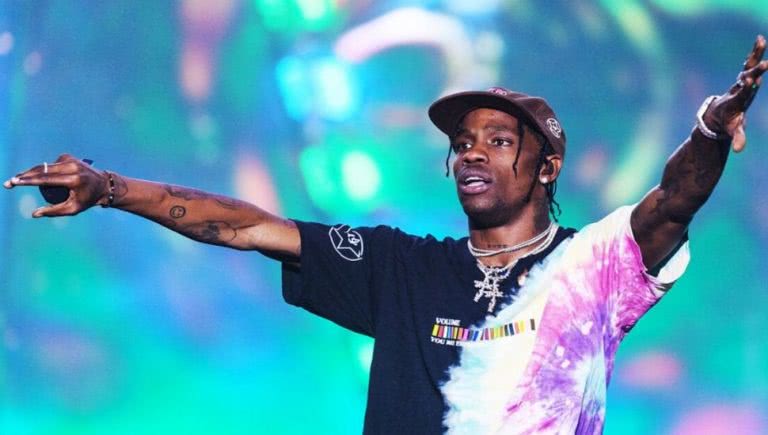 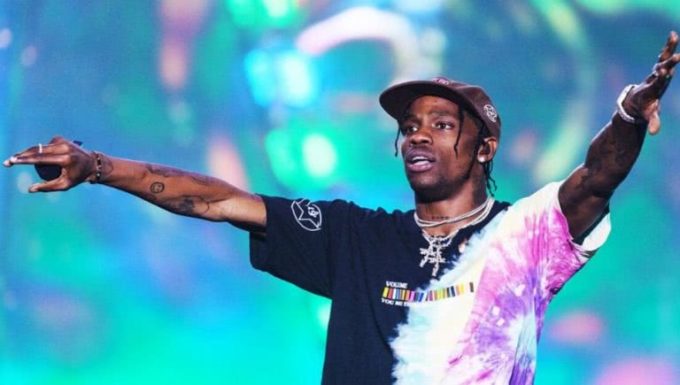 Travis Scott has been sued for copyright infringement over his single ‘Highest in the Room‘.

Danish producer Benjamin Lasnier claims that a guitar recording he posted on Instagram was used without permission on the song, which was a essential factor in making it a hit. The song debuted at #1 on the Billboard Hot 100 upon release last October. Lasnier claims that after he posted the guitar melody on his account, a person named Jamie Lepr who works with Travis, took a beat pack from Lasnier prior to the single’s release.

The lawsuit filed in L.A. Federal Court on Tuesday names everybody credited on the record: Oz (Ozan Yildirim), Nik D (Nik Dejan Frascona), Mike Dean, Jimmy Cash (Jamie Lepr), and Sean Solymar. Lasnier is suing with other producers Lukas Benjamin Leth and Olivier Bassil. The lawsuit claims that the pack included a track called ‘Cartier’ which had a distinct guitar melody and when ‘Highest In The Room’ was released, they realized it was too similar to the one on ‘Cartier’.

Lasnier has previously produced for artists such as Trippe Redd, Desiigner and Don Toliver.

“Everything we basically have to say is set forth in the Complaint,” Richard Busch, the attorney for the three songwriters, said in a statement to Pitchfork. “I will just add that our clients are very successful songwriters/producers who, as set forth in the Complaint, and is common practice, corresponded with the defendant writers with an eye toward licensing their work through a collaboration. They never expected that this would end up in a lawsuit but felt they had no choice but to take this action under these circumstances.”

The three songwriters are asking a judge to rule that Travis and the others willfully infringed on their work. In addition, they are asking for damages and their share of the royalties from earnings of the track which they predict has already done more than $20 million.