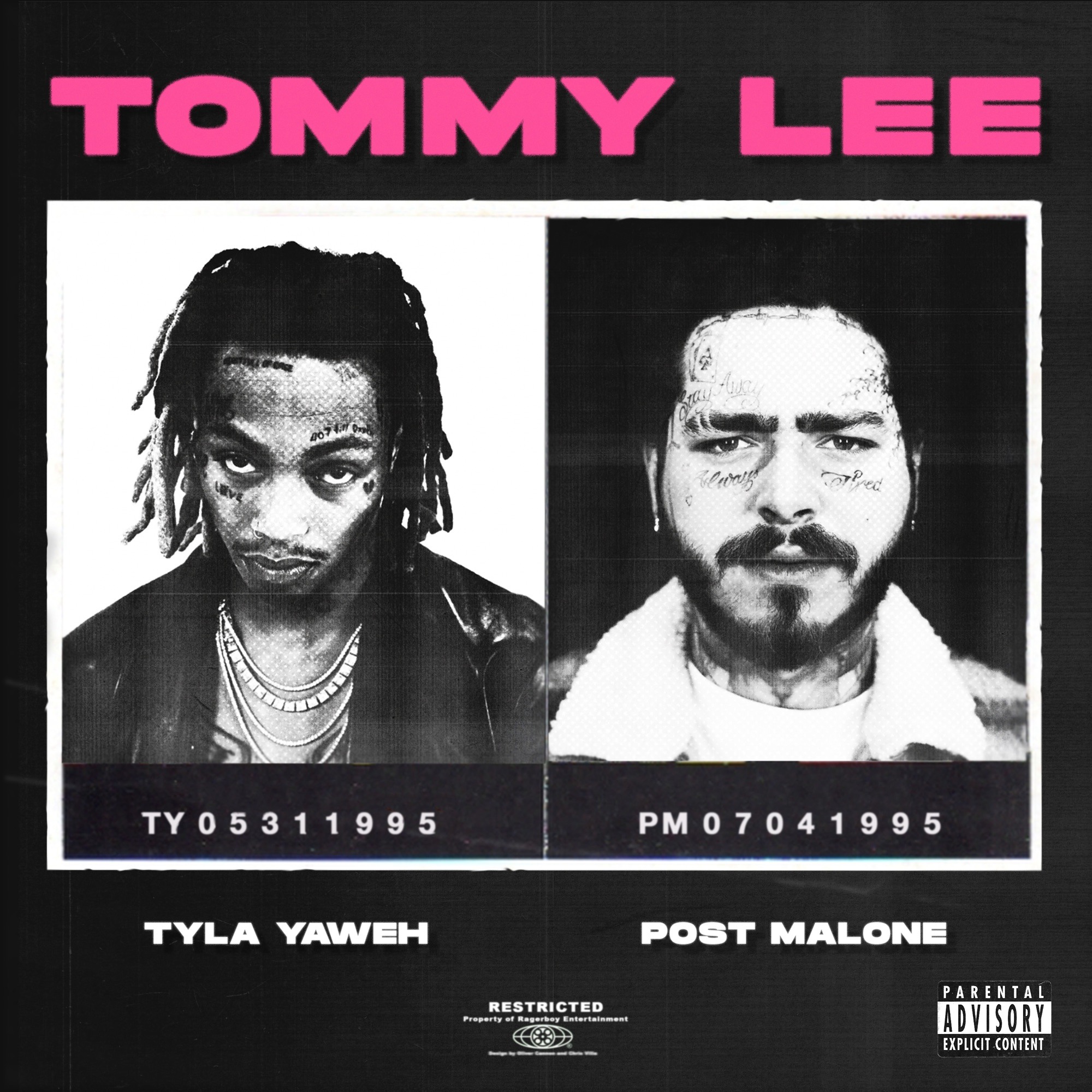 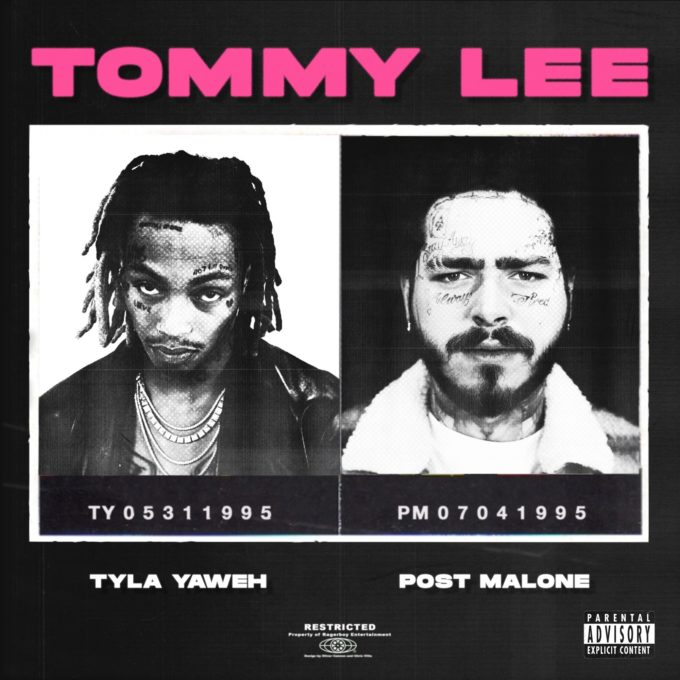 Tyla Yaweh has been trying to pick up a hit single for a while now.

Being signed to Dre London, who is Post Malone’s manager, he is quite close to the superstar so it’s no surprise that they make a lot of music together. The Orlando based rapper announced his new single ‘Tommy Lee’ last month but delayed the release in light of the current protests in he U.S.

Today, the song finally arrives on streaming services. “Be quiet, there’s no one to blame / My lawyer say “We beat the case” / I’m livin’ my life, celebration / I’m thankin’ the Lord, I got patience,” he raps over the smooth instrumental while Posty delivers a guest verse. Produced by XL, this song is catchy enough to do damage on main charts.