Anne-Marie Enlists Doja Cat on New Single ‘To Be Young’: Watch The Video 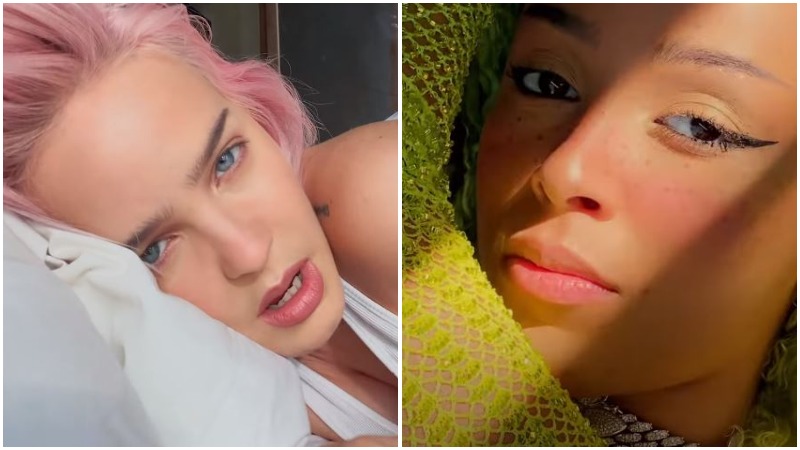 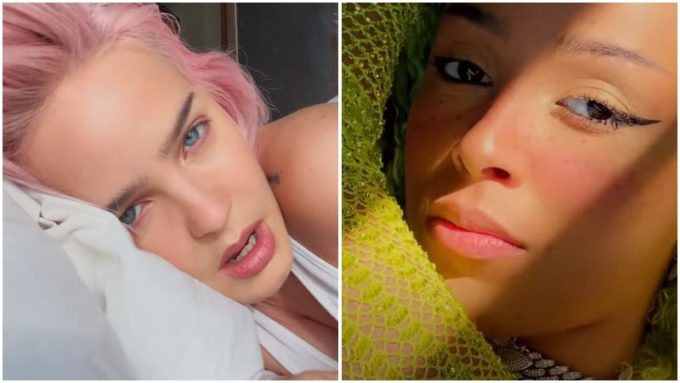 While Doja Cat continues to work on new music of her own, she’s also been busy doing guest features on other artists’ records.

Today, she is assisting British singer-songwriter Anne-Marie on her new single ‘To Be Young’, a youth anthem that is quite relevant in today’s times. “We’re all a mess, but I guess this is what it feels like to be young,” Anne-Marie sings on the high energy track which she co-wrote with Billy Walsh (Post Malone, The Weeknd), Delacey (Halsey, The Chainsmokers, Demi Lovato) and Louis Bell (Camila Cabello, Selena Gomez, Lorde).

The song comes along with a joyful and creative music video which was directed by acclaimed director Hannah Lux Davis. Watch it below. You can also pick up the single on streaming services here.