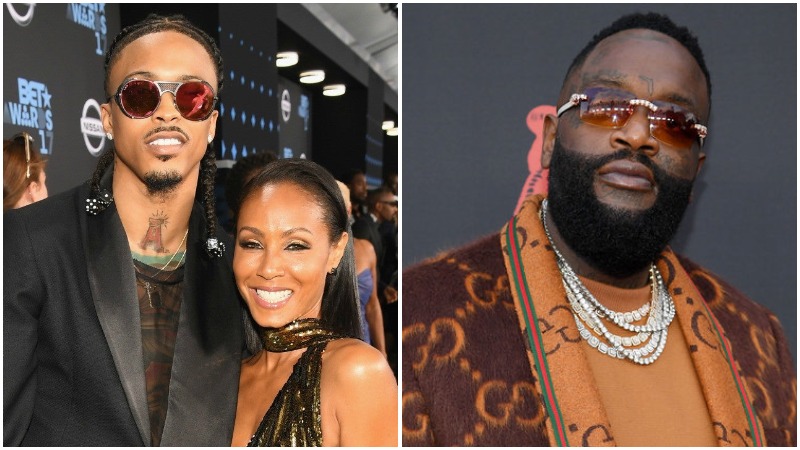 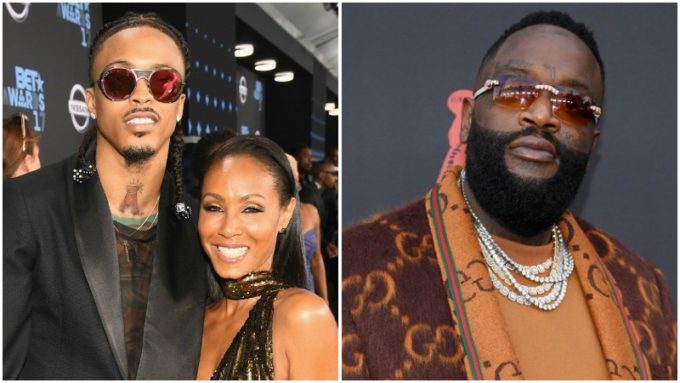 “Entanglement” has been a trending topic on social media ever since Jada Pinkett Smith used the term to describe her relationship with August Alsina on Red Table Talk with Will Smith.

“And then I got into an entanglement with August,” said Jada. “An entanglement?” asked Will to which she confirms that it was indeed a “relationship.” She added: “I was in a lot of pain and I was very broken.” August has now decided to drop a new song named after the term with a little help with Rick Ross.

“The definition of entanglement / It’s when you tangled in the sheets / Girl I know that we don’t call it a relationship / But you still fuckin’ with me,” sings the New Orleans crooner. Listen to the song below.

During an appearance on Lil Wayne’s Young Money Radio on Friday, August said he will always have love for Jada. “I will always have love for her as a person,” Alsina told Weezy. “The experience really did help to transform me and really bring out the king in me.” He later continued: “As two men, we had a conversation and that’s what it was. Everything that I’ve spoken on in my initial interview is and was, and still is, my exact truth.”