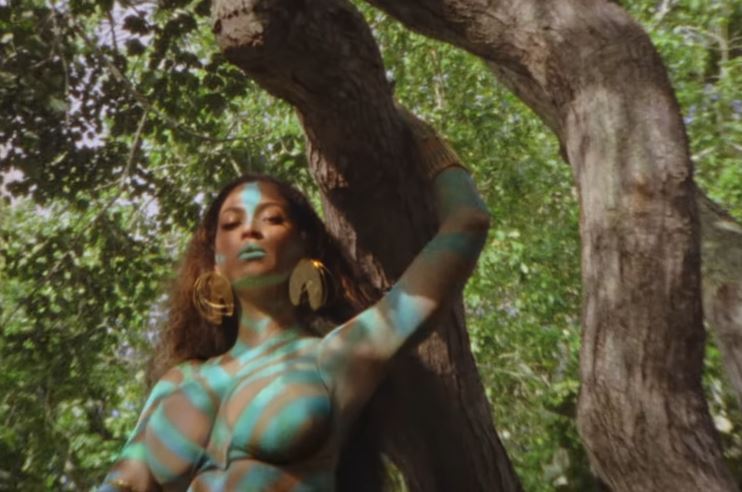 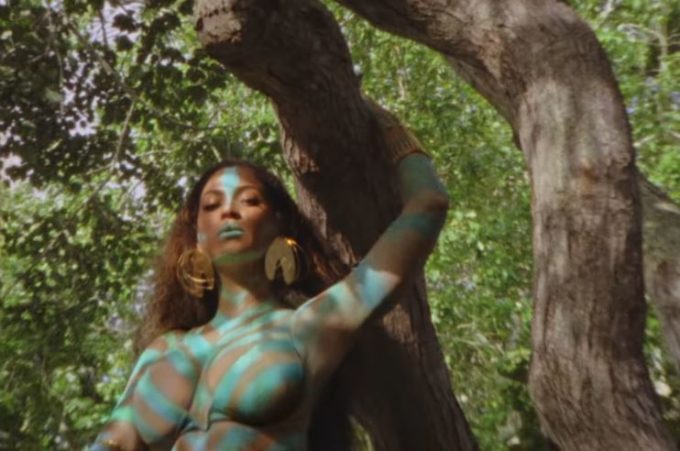 As reported last month, Beyonce is all set to release her visual album Black is King exclusively on Disney+ on July 31st.

Today, the singer has shared a new trailer for the upcoming piece which is inspired by last year’s The Lion King: The Gift. It is written, directed and executive produced by Beyoncé, and arrives about two weeks after the one-year anniversary of The Lion King’s theatrical release. “The film reimagines the lessons from the 2019 blockbuster for today’s young kings and queens in search of their own crowns,” Disney said.

The new trailer reveals that it will also feature appearances by her husband Jay-Z, Kelly Rowland, Tina Knowles-Lawson, Lupita Nyong’o, Pharrell Williams, Naomi Campbell and more. Watch it below.