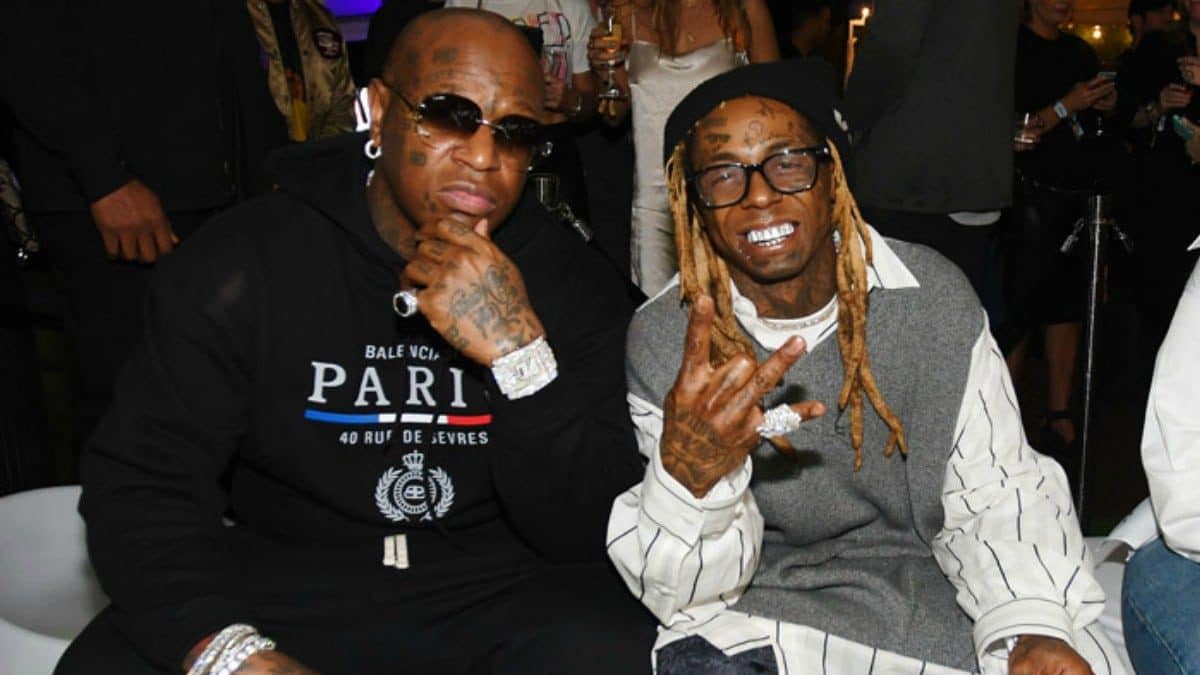 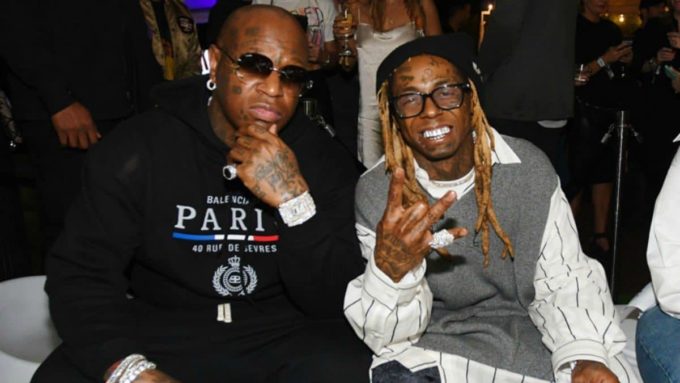 Lil Wayne hosted the season finale of Young Money Radio on Apple Music on Friday where he had 2 Chainz, Chris Brown, August Alsina and Birdman as guests.

The two chatted like old times on the episode where Birdman also brought up the topic of a sequel to their 2006 joint album Like Father, Like Son. “I got one thing I want to ask, I would like to do a Like Father, Like Son 2,” said Birdman. “Man, come on. You ain’t got to ask. Come on, man, that was not a question. Man, come on, man. You know I’m going to send you six joints for you to put the verses to them. You know how I do, man,” Wayne said in response.

Today, we celebrate episode 12, and the end of the very first season of muthaf*kkin’ YoungMoneyRadio on @applemusic. Thank y’all from the bottom of my heart of making this biggest debut first season of any podcast or radio show EVER — joining now the elite and super successful podcast pantheon of the First Lady of Young Money’s Queen Radio and the Young Money’s 6 God’s OVOSOUND Radio. We’ve had over 10 million viewers and listeners throughout the first season. Got more incredible guests on deck again for y’all today! 🔥🤙🏾🔥

Birdman added that he’s done with rapping and he’d like to treat this as a farewell project of sorts. “Real round, that was me. You know I’m done rapping. Rapping ain’t for me no more, I’m done with that sh-t. I like to make rappers, that’s what I do. Real rap. So, I just want it to be my little farewell thing,” he added. You can listen to the re-run of the episode here.