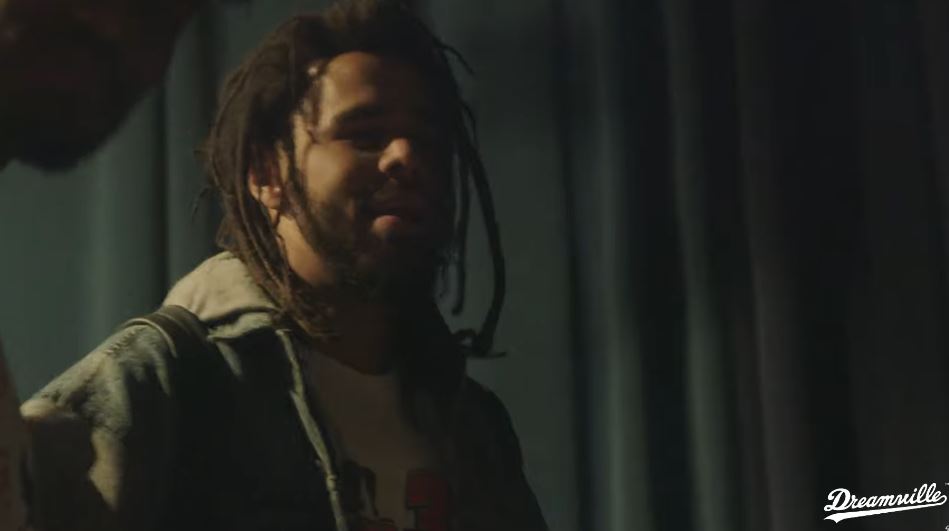 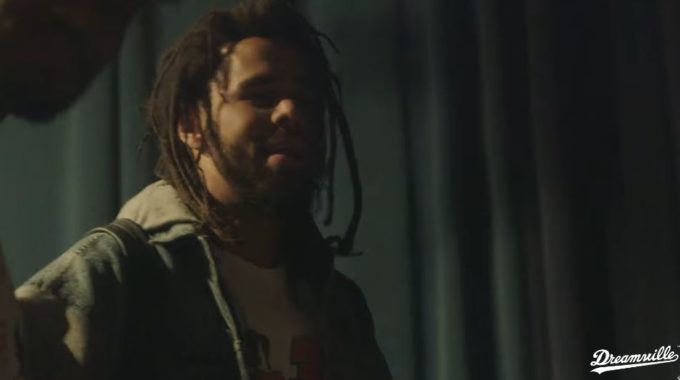 Today (July 5th) marks the first anniversary of Dreamville’s compilation album Revenge of the Dreamers III which was certified platinum back in April.

To celebrate the day, the crew has released a 10 minute documentary which gives fans an inside look at the recording of the album at Tree Sound Studios in Atlanta over the course of about 10 days in January, 2019. Most of the footage offered here of various artists working on songs off the album has not been shared with public before.

At the 3:20 mark of the video, you can see J. Cole spitting a never-heard-before freestyle. Enjoy some new raps from the boss below. In May, Dreamville dropped the video for their song ‘Don’t Hit Me Right Now’ with Bas, Cozz, Yung Baby Tate, Buddy and Guapdad4000.