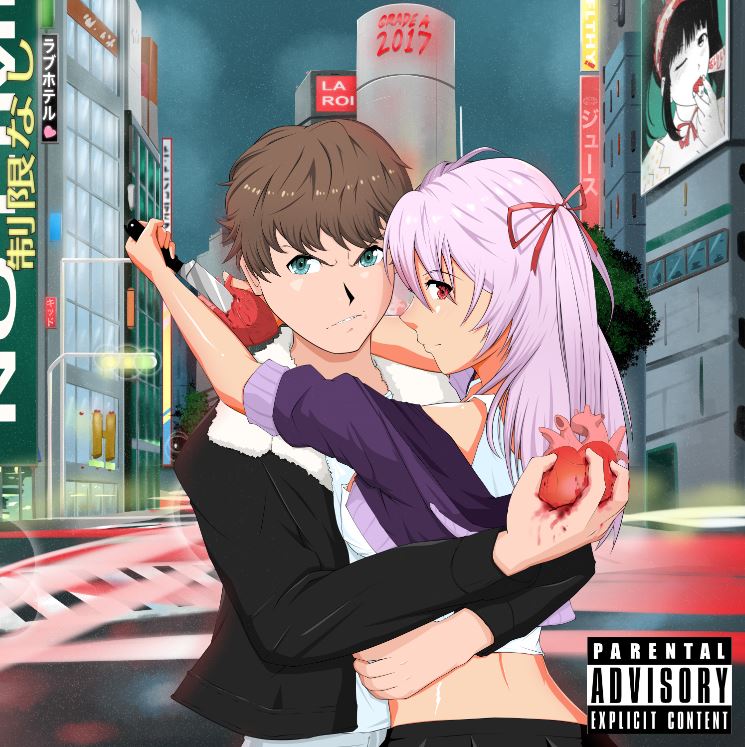 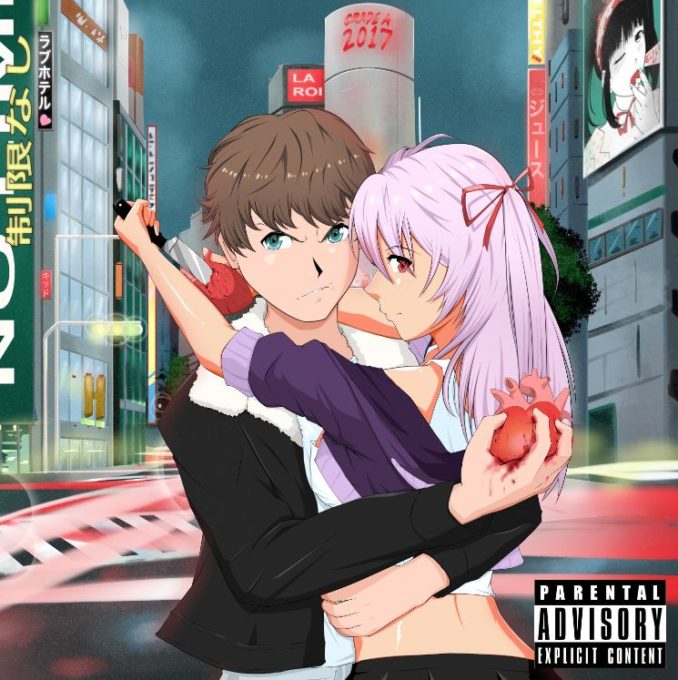 The Kid LAROI has seen quite a quick rise in popularity in the last year or so, mainly thanks to the big co-sign from his mentor Juice WRLD.

The 16-year old has an interesting story because he’s an import to the U.S. from Australia. Born and raised in Sydney, Laroi was raised by his mother and his uncle in a gritty environment. “We used to play with crackheads a lot, we used to just f*ck around,” he admits about his growing up times. The kid grew up listening to artists like Tupac, Erykah Badu, The Fugees, Lil Wayne and Kanye West which inspired him to write his own lyrics.

Laroi’s Soundcloud uploads eventually caught the attention of Chicago rapper-turned-industry exec, Lil Bibby which landed him performances with Juice WRLD at multiple shows. Soon, they developed a good friendship and Juice was mentoring him before his untimely death. But not before they recorded a collaboration called ‘Go‘ which appears on his debut album F*ck Love, available for stream today (pick it up on your favorite service here). 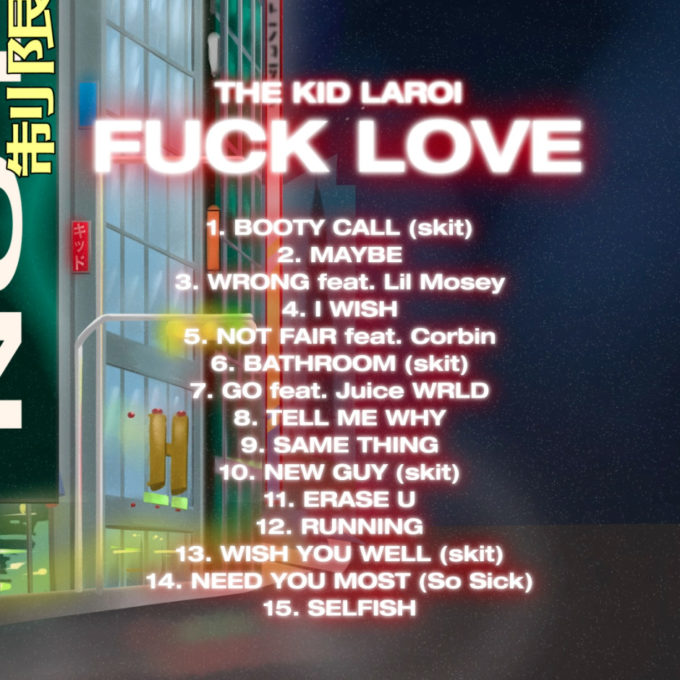 However, the most interesting cut on the 15-song project is probably ‘Need You Most (So Sick)’ where he flips Ne-Yo’s classic. This is young emo music and it’s pretty high quality. Check it out below.

Also watch the music video for the song ‘Not Fair’: