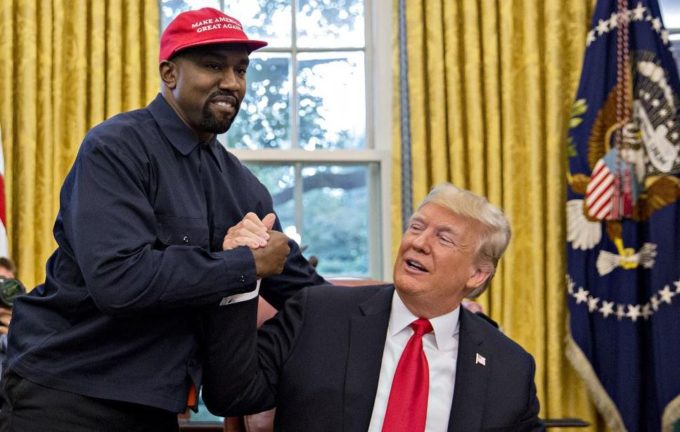 Before his campaign rally in South Carolina yesterday, Kanye West did an interview with 99.3 The Box’s DJ Tantrum where he talked about running for President. Watch the rally here.

At the end of the interview at the 05:40 mark, Ye is asked who his running mate would be and the artist responds “I think Trump would be a great Vice President, that would be my first pick” before saying “we have a running mate right now named Michelle Tidball”. At the end of the interview when he was asked about any final words he might have for listeners, he said “King had a dream, I got a to-do list”.

You can listen to the interview in full below.