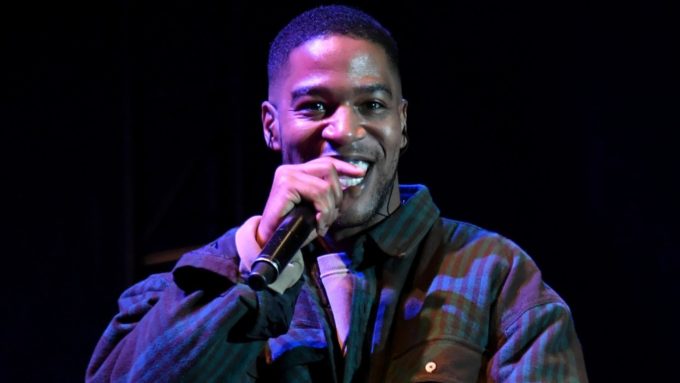 On Friday, Kid Cudi released his collaboration with Eminem, ‘The Adventures Of Moon Man & Slim Shady‘ which the fans are certainly enjoying.

Cudi was one of the guests on Lil Wayne’s Young Money radio show on Apple Music on Friday where he discussed the origins of the song for the first time. He says the idea struck him after Em appeared on Wayne’s show back in May.

“Well it’s crazy because your interview kind of set it off, right? The ship was in motion after that because then we had reached out,” he said. “I was like, Yo, let’s reach out to Paul Rosenberg, man. Let’s do this the right way. Really connect with him and let him know that we’re trying to get up with Em. I had the record and I just was like, “Man, let’s send it to him. The worst that could happen is, he doesn’t f-k with it, and then at the end of the day, I won’t be mad about it.”

Cudi says he was very happy to hear back from Em’s team that he likes the record. “So I just sent it off and he responded back. They said, he f-k with it. And they were asking questions like when I was thinking about releasing it and all these things and I was just like, “Whoa, it seems like he’s going to write this sh-t.” All right. Okay. So I mean, he sent it right back and, man, I got him on the phone. I had to tell him, I was like, “Yo bro, you f-king destroyed this sh-t.” Because I was nervous because I was like, “Man, I’m f-king going get him Eminem on my song, he going body me on my own sh-t.” But I was like, f-k it. like, f-k it. I just want a joint with Em, so.”

The rapper-singer also talked about his plans of starting his own podcast, like Wayne. “Oh yeah man, I’m trying to be like you. Yeah, man, I’m getting it together right now. We trying to figure it out. Larry [Jackson] already know. Shout out to Larry. So we trying to figure it out, man. The plan’s in motion. I’m really excited about it. I think it’s going to be another avenue to express myself and bring people into my world.”

After talking about mental health, his upcoming animated series with Kanye created by Takashi Murakami and more, they both hinted at a future collaboration.