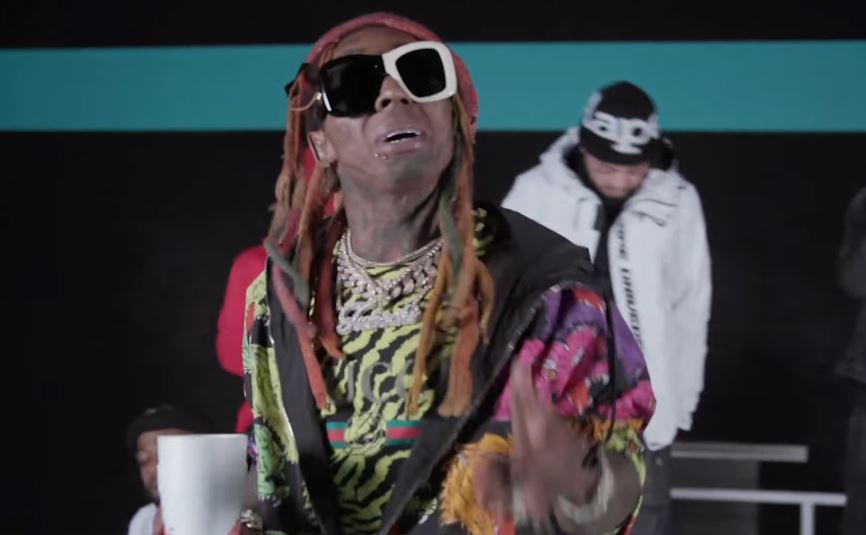 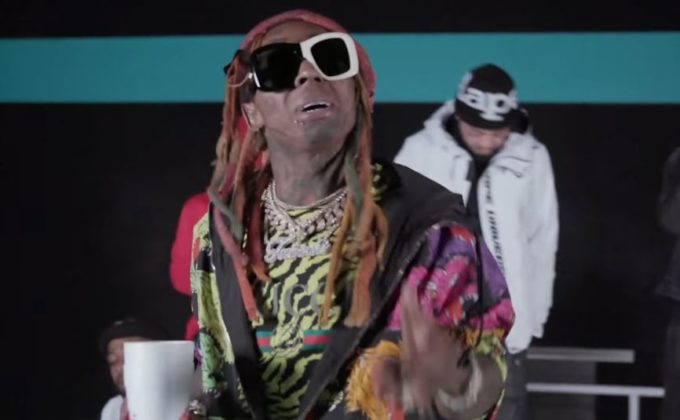 Lil Wayne has dropped a surprise new song called ‘Thug Life’ where he teams up with his Young Money artists Gudda Gudda and Jay Jones.

The new track is accompanied by a music video which is shot at Wayne’s skate park. The iconic rapper performs the fast raps with a typical styrofoam in his hand while his homies enjoy the shoot at the back. Gudda Gudda comes in at the latter part of the song when the beat switches. It is produced by Ty Dolla $ign and Dante. Watch the Ricky Willis-directed clip below.

Wayne recently wrapped up the first season of his Young Money radio show on Apple Music. In the latest episode, he and Birdman teased a sequel to their Like Father, Like Son album. Weezy also recently teased the release of Tha Carter VI.