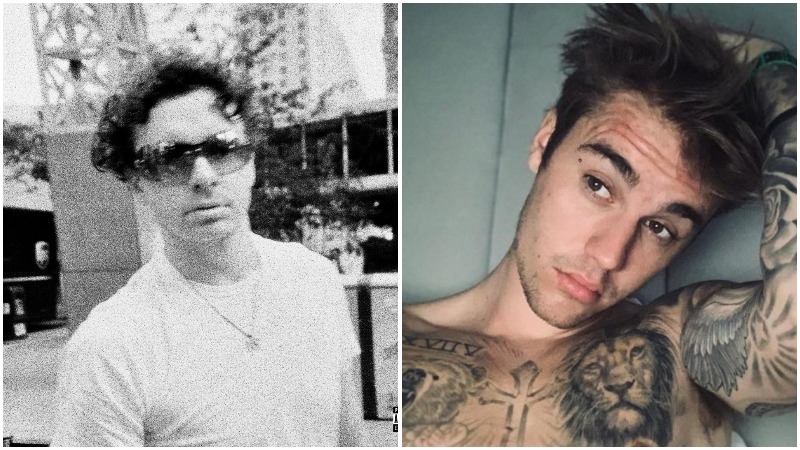 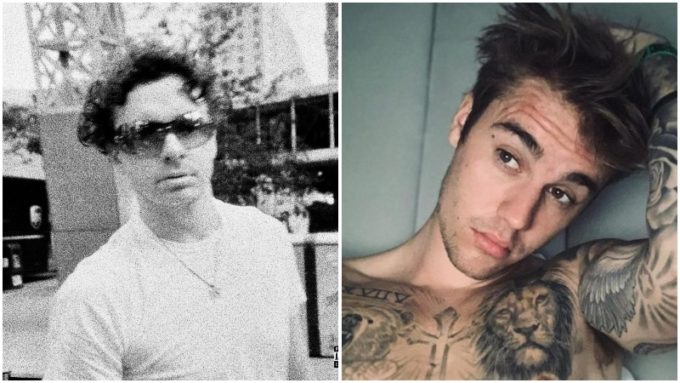 Now it looks like Justin Bieber wants a piece of it too. Yesterday, he uploaded some stories on Instagram Live where he was playing a verse on the hit, which is produced by JetsonMade and Pooh Beatz along with JW Lucas and LosTheProducer. Today, the Pop star has dropped the studio version of his bars via Soundcloud.

Listen to the song below. The original song/its remix is currently sitting at #3 on Billboard Hot 100 this week but with a music video on the way, Jack will be hoping to go higher.