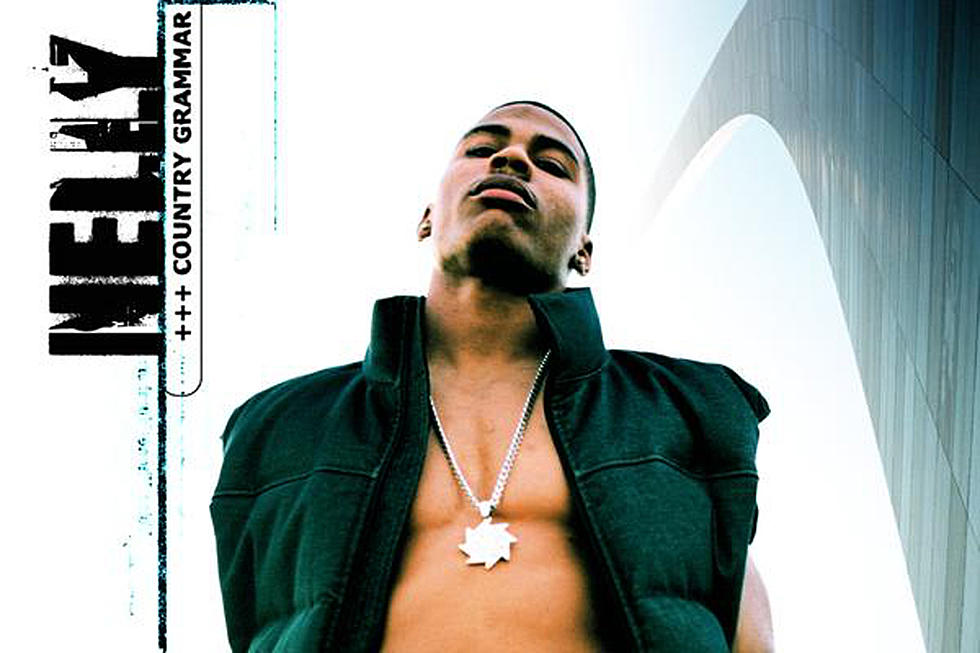 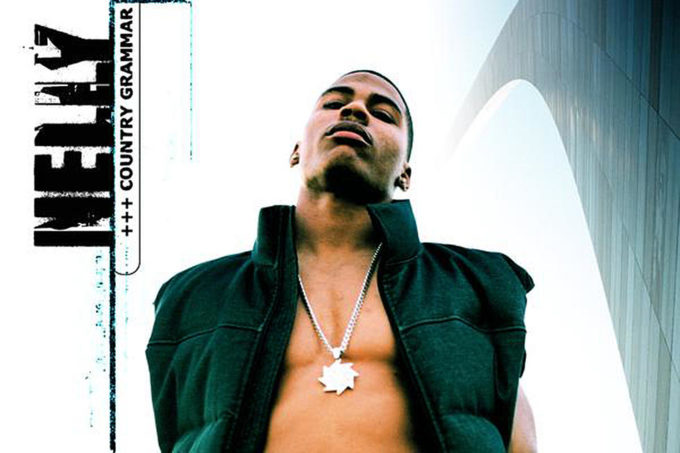 Nelly celebrated the 20th anniversary of his debut album Country Grammar last month. The groundbreaking album spawned multi hits and remains one of the only few Hip-Hop projects in history to be certified diamond by the RIAA for moving more than 10 million copies.

To continue celebrations, Nelly has teamed up with the virtual reality music app MelodyVR to perform the album in its entirety, live from their virtual, state-of-the-art 360-studio in Los Angeles. The show, which is highly recommended for any Nelly fan, will air Saturday, July 25, at 9 p.m. EST/ 6 p.m. PST. VR Headsets are not required to enjoy the concert experience.

“Anytime you get a chance to celebrate 20 years, you want to do something that hopefully, you have never done before, and that’s kind of hard to,” Nelly said. “So we not gon’ play around, we just gon’ rock the album from top to bottom in that order.”

In addition, the Rap veteran is also offering a deluxe/remastered edition of his album digitally for the first time. The new version contains 4 extra tracks — two original songs ‘Icey’ (featuring St. Lunatics) and ‘Come Over’ as well as instrumental versions of the songs ‘Country Grammar’ and ‘Ride Wit Me’.