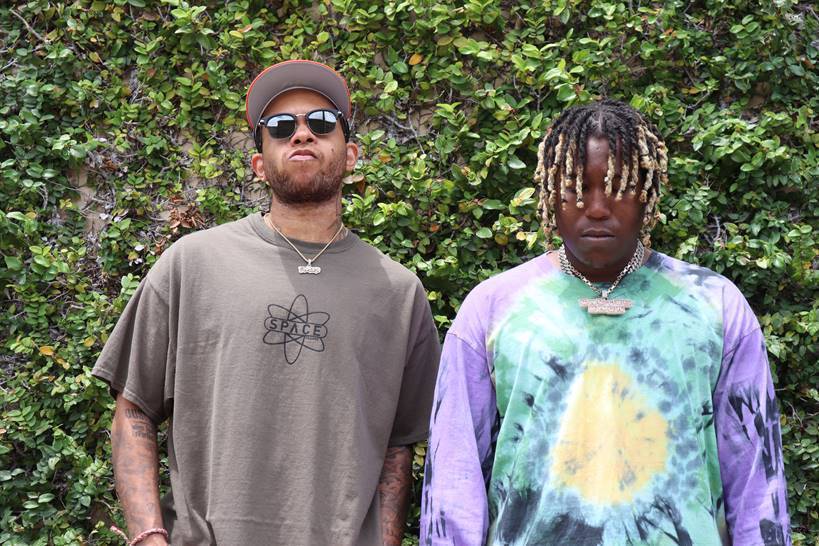 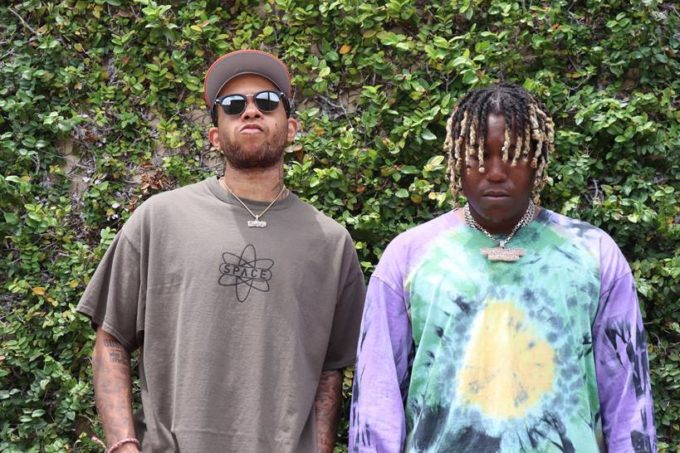 The other day, Travis Scott did a huge episode of .WAV RADIO on which he debuted new music with Big Sean and Young Thug along with new music from other artists like YBN Cordae and NAV.

Travis’ DJ CHASE B also released a new single of his on the Beats 1 Radio show. It was a collaboration with Cactus Jack artist Don Toliver and Gunna called ‘Cafeteria’. Now, it’s out officially on streaming services and the official visual for it is out too. You can check it out below. On the show, CHASE B also announced a joint project with Don Toliver called ESCAPEISM.