Rod Wave Reflects on Near Fatal Crash on New Song & Video ‘Through The Wire’: Watch 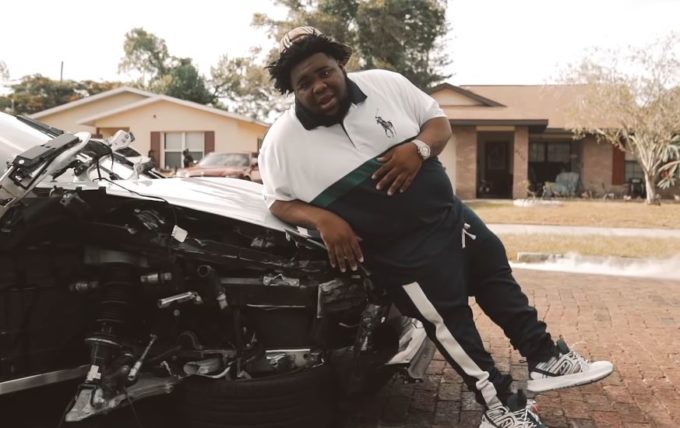 Florida rapper Rod Wave has released a new song called ‘Through The Wire’ where he raps about the near fatal car crash he experienced last month.

It was last week of June when news emerged that the rapper was involved in a dangerous accident where his new Chevrolet Corvette had totaled. The ‘Heart on Ice‘ hitmaker had uploaded a video of the wreckage on his Instagram but the extent of the injuries was not revealed at the time.

Today, he offers some details about it on his new track ‘Through The Wire’ which comes along with a music video shot in front of that very car. According to the label’s note, Rod Wave suffered internal brain bleeding and other facial injuries in the high-intensity crash. The title seems inspired by Kanye’s song of the same name which was also written after a near fatal car accident.

Watch him rap and sing about the traumatic experience below.